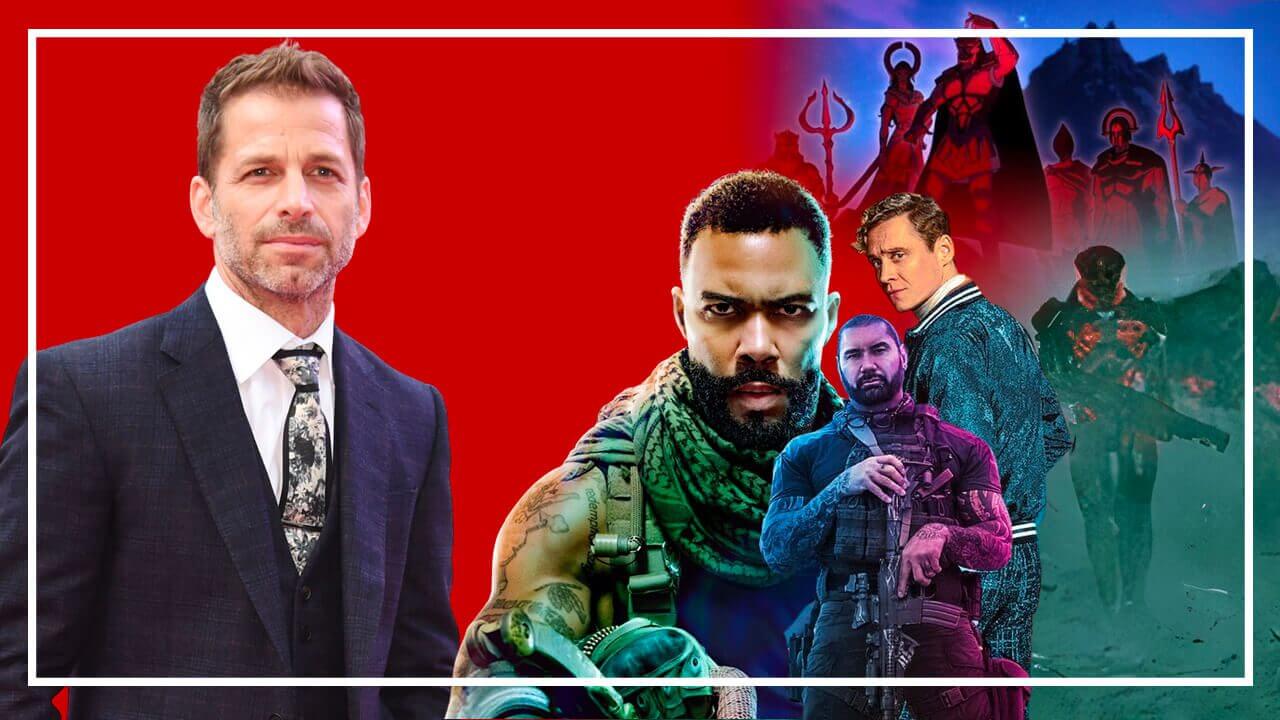 Zack Sndyer is working almost exclusively with Netflix in the years to come with brand new film and TV projects. He’s already released a few titles on the platform, but what is the prolific director and screenwriter working on next for Netflix? Here is his next list.

Let’s go back a bit. Zack Snyder is a screenwriter and director who made his stage debut in 2004 with the release of dawn of the dead. Since then, he’s primarily worked with Warner Brothers on projects most of which have existed for the past several years in the DC Extended Universe.

In recent years, his most prolific project has been Justice League has been making headlines for a myriad of reasons since its initial release in 2017. Long story short, the initial film was finished by someone else and after a massive fan campaign (and a global health pandemic) , it eventually led to the release of Zack Snyder’s recut version of Justice League released on HBO Max in 2021.

In July 2021, Netflix and Zack Snyder officially tied the knot with an overall deal struck with his production company, The Stone Quarry.

army of the dead

Army of the Dead – Picture: Netflix

Zack returned to the genre where his career really took off. Zombies.

With an all-star cast, the film sees a group of misfits head to zombie-infested Las Vegas to rob a safe.

The film was originally set at Warner Brothers who eventually passed on the project and is described as a spiritual successor to dawn of the dead. In its first 28 days on Netflix, army of the dead was watched in 75 million homes, totaling an audience of 186.54 million hours.

Snyder’s role in the film included directing, producing, and writing the screenplay. Perhaps most unique is that he was also the film’s cinematographer.

Once you’ve finished the main movie, Netflix also added a making-of documentary on the same day as the movie, but it was under-reported.

Releasing in late 2021 was a prequel to army of the dead which will follow safecracker Ludwig Dieter performing another heist at the start of the zombie apocalypse.

However, Snyder will not be directing this live-action title. This role went to Matthias Schweighöfer who starred in Army of the Dead as Dieter and will be the main character of this title.

Writers from Snyder’s past projects will also contribute to the new film. Shay Hatten and Kurt Johnstad are on board to write the script.

The film appears to be launched on the same scale as star wars that would support further expansion (just like army of the dead) in the future. Interestingly, this movie originally started as a star wars ground.

Here’s what you can expect from the story:

“The inhabitants of a galaxy send a young woman to seek warriors from other planets to aid them from the tyrannical armies that terrorize their peaceful colony.”

We have more of that in our preview of the movie which should be split into two halves (Part 1 and Part 2).

planet of the dead

First announced in September 2021, planet of the dead is a new spin-off film set to be written by Shay Hatten and will see the return of Omari Hardwick as Vanderohe.

Army of the Dead: Lost Vegas

army of the dead should be a big franchise on Netflix with the follow-up movie already out army of thieves and an animation series in development.

The animated series will feature the voices of some familiar characters from the film. Tig Notaro will be back to overtake Marianne Peters for example.

Although Zack is involved, Jay Oliva co-directs the series with Snyder. Shay Hatten and Jay Oliva lead the writing team.

No release date has been set for the series, but it was initially thought to release in 2021. That said, Army of Thieves debuts later in 2021 and therefore could be pushed back.

twilight of the gods 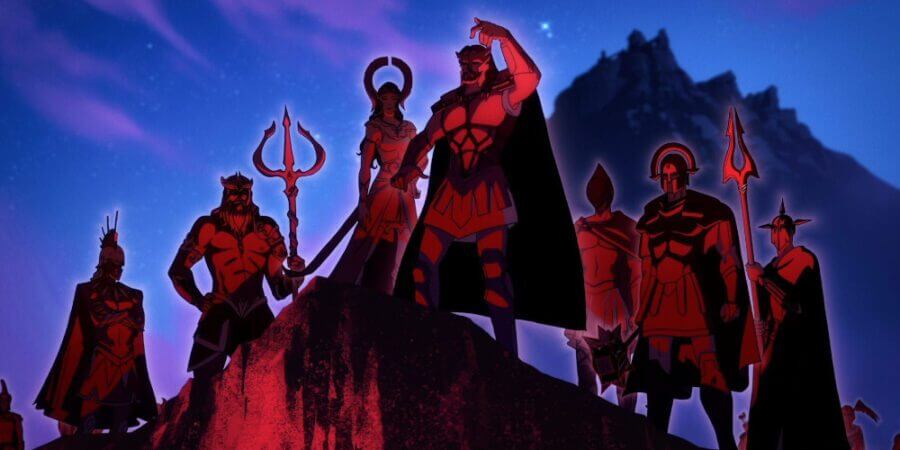 The second animated project Snyder is currently working on with Netflix is ​​Twilight of the Gods.

Jay Oliva is also spearheading the project with his previous credits including both live-action superhero titles such as wonder woman and Thor: Ragnarok working on animated titles such as Justice League, young righteousness, and Ben 10.

These are all of the Zack Snyder projects currently in the works for Netflix, let us know which one interests you the most in the comments.