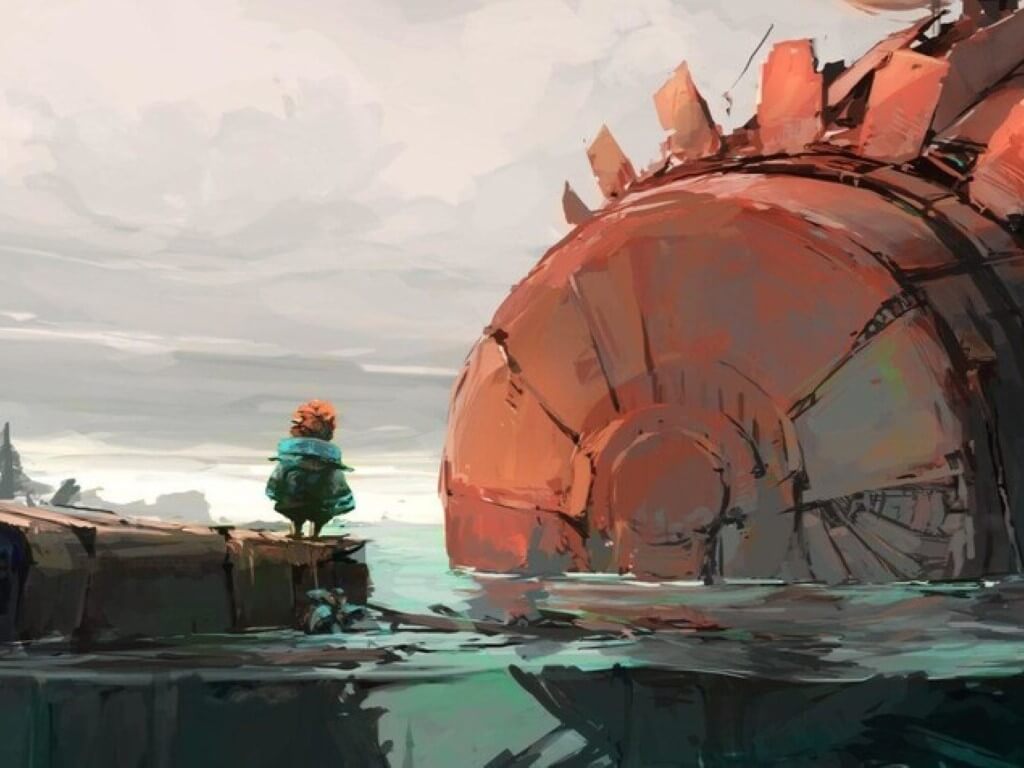 What to play on Xbox Game Pass: Adventure Games

Who doesn’t love a great adventure? With Xbox Game Pass, you can enjoy an unforgettable gaming adventure anytime, without having to get up from the couch (except to raid the fridge on occasion).

Adventure games invite us to explore new worlds and meet fascinating characters. And often we get a memorable story in the market. But if you’re new to Game Pass, you might not know where to start with all these great adventures. We’ve got you covered with these Game Pass recommendations for those looking for the thrill of adventure.

Few games capture an atmosphere like this. Published by Frontier Foundry, this grand adventure is set in a post-flood haunted world brimming with danger. And players will have to brave these dangers to scavenge lifesaving materials and gather resources to keep their ship afloat.

When Joule Adams awakens from her centuries-old cryo-induced slumber, she finds her home – the utopian colony of Far Eden – in ruins. Don’t you hate when that happens?

ReCore follows Joule’s quest to find out what happened to Far Eden in this intriguing open-world adventure that combines platforming, third-person shooter and exploration elements.

In this magnificent open-world exploration adventure, players guide the eponymous maiden Sable on a quest to come of age. Sable must brave the perils of a ruined desert planet in search of a suitable mask with which to return to her nomadic clan. Fortunately, she has a customizable hoverbike to help her along the way.

The original Subnautica and its 2021 sequel Subnautica: Below Zero are available on Game Pass as of this writing. Both are great open-world first-person survival adventures, each in their own right. Explore an underwater alien world, collecting resources, crafting tools, building bases and building submersibles along the way. Survive the perils of the abyss and unlock the many secrets of planet 4546B.

A mystery adventure game with role-playing aspects, The Forgotten City was originally a Skyrim mod released in 2015. A beautiful take on an ancient Roman city, The Forgotten City features an award-winning story that puts a twist totally different to the phrase “The Golden”. To reign.”

So what do you think of our Game Pass recommendations for adventure games? Are there any games on this list that you fancy diving into? Let us know in the comments below. And if you don’t have Xbox Game Pass yet, you can Check it here. You can also visit the FAQ page for additional info.