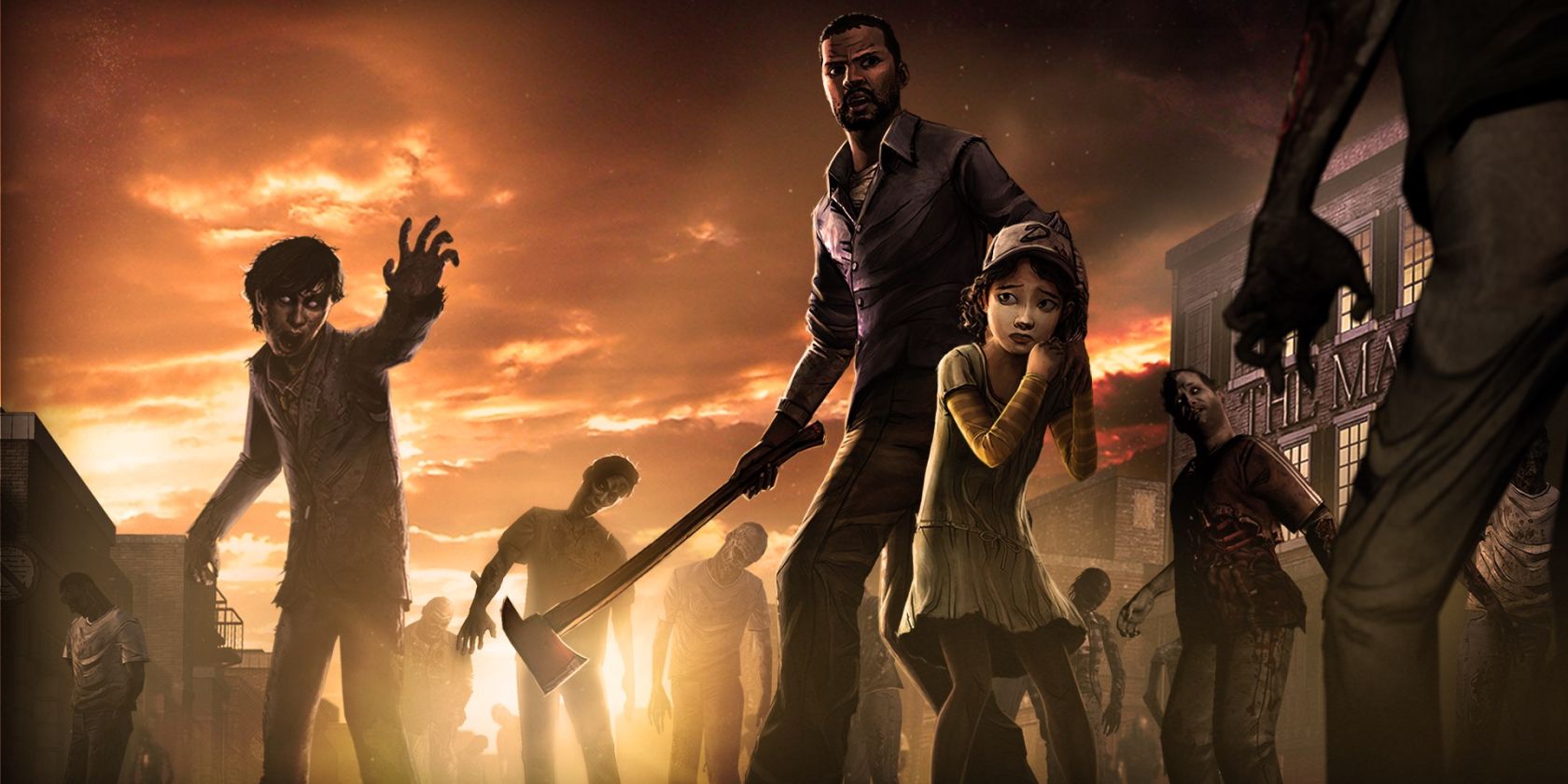 What are adventure games and how have they evolved?

If you hear the term â€œadventure games,â€ you might think of video games like Tomb Raider and Uncharted; but these do not fit into the genre of adventure games. Or maybe it’s reminiscent of the pixelated point-and-clicks of oldies like Monkey Island and Day of the Tentacle; they are certainly adventure games, but the genre is much broader.

So what exactly are adventure games? How has the genre developed over the years and what is its future? We are going to tell you everything you need to know about adventure games.

The definition of adventure games

In a way, it’s hard to define a definition of an adventure game. You might get something different from everyone you ask for.

As such, it helps to first understand what an adventure game is not.

According to LiteraryTerms.net, adventures are defined as “a remarkable or unexpected trip, experience or event in which a person participates by chance”.

“Additionally, adventures generally include dangerous situations, short escapes, problems to be solved with intelligence and skill, exotic people and places, and courageous deeds.”

Many adventure games are about unexpected trips that happen by chance, but that’s not the heart of what makes them so. Additionally, while problem solving is central, the pace is often slow. As such, while the literary definition of adventure is subject-based, the definition of play is based on game mechanics.

A strong definition of adventure games comes from Adventure Gamers, which boils down to games that “focus on solving puzzles in a narrative setting, usually with little or no action elements.”

Related: Cool Puzzle Games You Can Play For Free In Your Browser

This means that games like Tomb Raider and Uncharted are not adventure games. Although they contain puzzle solving, they are mostly action experiences. Likewise, games like Tetris and Candy Crush are very confusing, but they lack a narrative frame.

As defined by Adventure Gamers, an adventure game always contains some degree of storytelling, puzzles, and exploration.

With this definition, it means that games like The Secret of Monkey Island, Broken Sword, Gabriel Knight, Machinarium, The Walking Dead, Life is Strange, Oxenfree, and Firewatch are all adventure games.

The history of adventure games

The first adventure game ever to be released was Colossal Cave Adventure in 1976. In fact, it is considered the first example of interactive fiction.

The game was developed by Will Crowther, who combined his caving hobby with his love of fantasy.

This is where the textual adventure was born, followed by Adventureland and Zork. The story was told only through onscreen text, which the player could interact with by typing in simple commands like â€œgo northâ€ and â€œget the keyâ€.

Related: How To Make Your Own Text-Based Adventure Games

In the 1980s, visual adventures were born. The first was Sierra On-Line’s Mystery House, which still required text entry but featured vector graphics.

As technology evolved, it allowed the introduction of bitmap graphics and animations. King’s Quest from 1984 is a perfect example.

As the decade progressed with the advent of computer mice, point-and-click adventures like 1987’s Maniac Mansion came along. This game had no seizure. Instead, you click on the screen to move your character and select verbs (like “pick up”, “open” and “use”) at the bottom of the screen.

Some of the most influential and popular games in the genre appeared around this time and in the early 90s; primarily, but not exclusively, from developers like LucasArts and Sierra. The Secret of Monkey Island, Leisure Suit Larry, Broken Sword, Sam & Max: Hit the Road, and Full Throttle are all examples of games that are adored by many to this day.

In fact, this point-and-click style continues to be the backbone of many modern adventure games. Although the interface has been refined, often removing the verb picker in favor of a single click, Broken Age in 2014 and Thimbleweed Park in 2017 both found large audiences.

But let’s go back. As the ’90s progressed and technology continued to improve, adventure games saw the addition of luxuries like voice acting, while others experimented with interactive video (called FMV). .

Some have ventured into 3D gameplay. Released in 1993, Myst has grown into one of the biggest and best-selling video games of all time. The game had a looser narrative and favored first-person exploration and puzzle solving, which 2016’s The Witness was heavily inspired by.

As the 90s progressed, the popularity of adventure games waned. One of the main reasons for this was that personal computers were able to handle more advanced gameplay, which led to blockbuster action titles like Doom.

During the 2000s, adventure games lost their popularity. This is perhaps best seen through the cancellation of Sam & Max: Freelance Police, an adventure game abandoned halfway into production by LucasArts, once the pioneers of the genre.

While adventure games were still being created, mostly by European and independent developers, their audiences were not what they once were.

What are modern adventure games?

The game was released in two parts and featured high profile actors like Elijah Wood and Jack Black. He has been the catalyst for many other game developers seeking independent funding through Kickstarter.

While the game was well received, it hasn’t really led to a much-publicized point-and-click revival (other than a few like Broken Sword: The Serpent’s Curse). Instead, the genre of adventure gaming was evolving.

The genre has grown to encompass choice-based narratives and walk simulators. The main promoter of this was Telltale Games’ The Walking Dead, a five-part episodic series based on the comic book universe of the same name.

As a developer, Telltale had been instrumental in spreading the digital episodic cast through more mainstream adventure games like Sam & Max: Save the World, but The Walking Dead put the focus on puzzles for a more cinematic experience. Players are forced to make tough choices in dialogue and action, which has a ripple effect on the rest of the story.

This has led to a boom in choice-based games that have sold very well, like Life is Strange and Detroit: Become Human.

Walking simulators, as they are sometimes pejoratively called, were also born out of the traditional adventure. It’s games like Gone Home and Firewatch, often presented from a first-person perspective, that promote a strong storytelling experience without puzzles or challenges.

There are also visual novels, which are very popular in Japan, although their belonging to the adventure genre is questionable. Successful localized examples include the Phoenix Wright and Zero Escape series.

As for those more traditional point-and-click adventures? Many of them have found new audiences through remasters and re-releases (often on mobile platforms), like Day of the Tentacle, Monkey Island, and Grim Fandango. In addition, you can still play the old ones on your modern system thanks to the ScummVM virtual machine.

Adventure games have been around since the dawn of video games. While the genre has evolved from text to full-fledged 3D experiences, it’s unlikely to go away for good.

People crave a good story; you can’t beat a well-told story. And if there’s one thing adventure games do best, it’s immerse you in their fictional worlds and let your imagination run wild.

Here are some common terms, phrases, and jargon in the game, along with clear definitions to help you understand them.

Joe was born with a keyboard in his hands and immediately began to write about technology. He holds an Honors BA in Business and is now a full-time freelance writer who enjoys making technology simple for everyone.