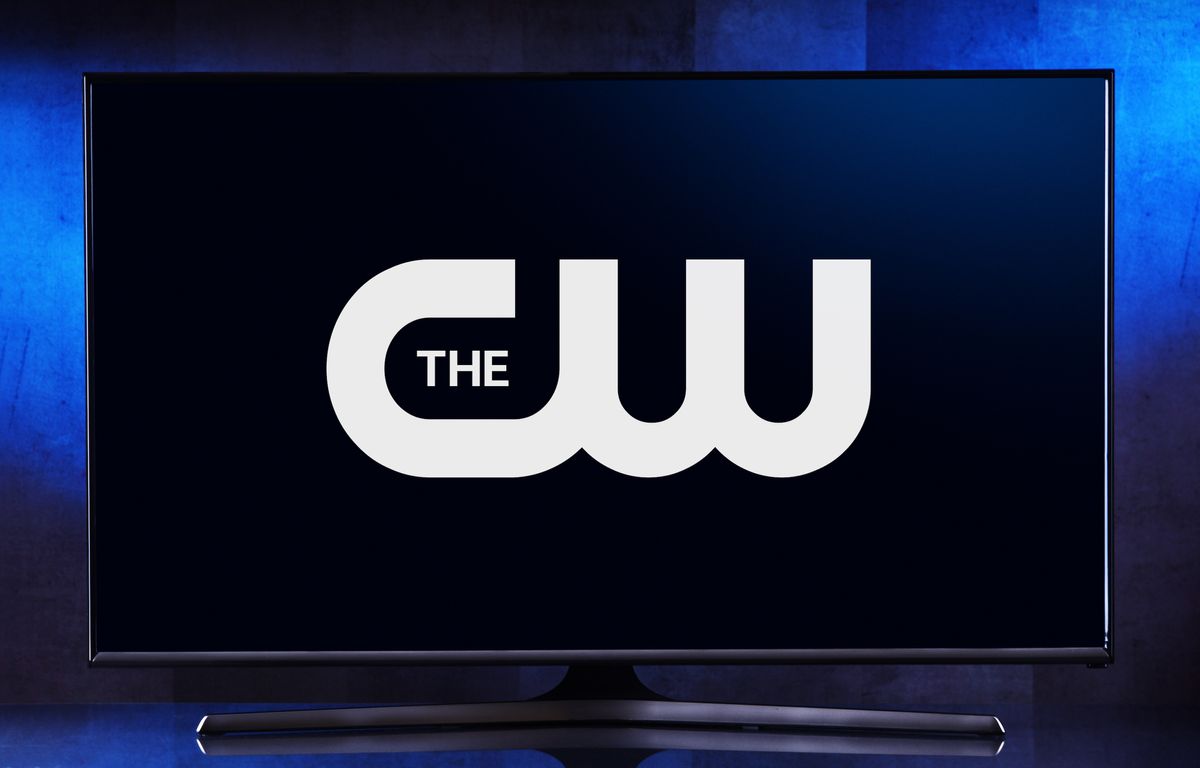 All good things must come to an end, and for Riverdale fans, that mantra rings very true right now. The CW has just confirmed (via Deadline) that the teen drama series will end after its seventh season.

Riverdale has been a big hit for the youth-focused network, and its absence will be bitterly felt by the show’s legion of avid fans. Although Riverdale has endured various internet memes at its own expense, not to mention criticism surrounding its handling of minority characters, it has actually received strong reviews from critics. And most importantly, strong ratings in The CW’s key demographic.

Based on The Archie Comics series, Riverdale was originally conceived as a feature film before being cast into a TV show. It follows a group of teenagers trying to solve the murder of a classmate while uncovering the dark secrets of their supposedly innocent town. Or at least that was the premise of the show’s first season.

Over the years, Riverdale has gotten more and more ridiculous with increasingly wild plot points thrown into the mix. These range from a crossover with The Chilling Adventures of Sabrina to the main cast gaining superpowers. The currently airing sixth season involves parallel universes and the Holy Grail. Riverdale definitely jumped the shark a while ago, so its conclusion may be overdue.

Riverdale stars KJ Apa as Archie Andrews, Lili Reinhart as Betty Cooper, Camila Mendes as Veronica Lodge, and Cole Sprouse as Jughead Jones. As noted, the show is currently airing its sixth season, which is set to end on May 29. Its seventh and now final season is set to debut later this year, with its current episode count unknown.

Why did The CW cancel Riverdale?

Following the impending end of Riverdale set in stone, The CW CEO Mark Pedowitz said, “seven years is the right amount of time.”

“I’m a big proponent of giving series that have had a long run a proper send off. We had a long conversation with [executive producer] Robert [Aguirre-Sacasa] yesterday and he is thrilled with the decision,” Pedowitz said. “We will treat the show as it deserves. He’s an iconic pop culture star and we want to make sure it happens the right way.

It looks like the show’s creative team and The CW can all agree that after seven years, it’s time to shut down the show. Another potential reason for the show’s cancellation could be contractual.

In 2020, KJ Apa told the Los Angeles Times that the main cast had contracts that lasted until 2023. Rather than looking to sort out new contracts in order to continue the show beyond next year, he It looks like The CW decided to bring Riverdale to a close one instead.

We can only speculate on the reason for this decision, but maybe the main cast didn’t want to sign new terms, or maybe The CW felt that negotiating new contracts would have been too expensive.

Whether the decision to end the popular show was driven by creativity or financial reasons, Riverdale is definitely coming to an end with its next season.

This is just the latest disappointing news from what has been a bruising month for loyal viewers of The CW. Earlier this month, the network canceled seven shows at once, including multiple reboots and comic book series. But at least The Flash has been renewed for season nine, which is good news…I guess.

In other streaming news, we have our eyes on the only Apple TV Plus show you should binge watch – as its second season is about to begin.

I am an expert skier. The Carv app has taught me a lot again.