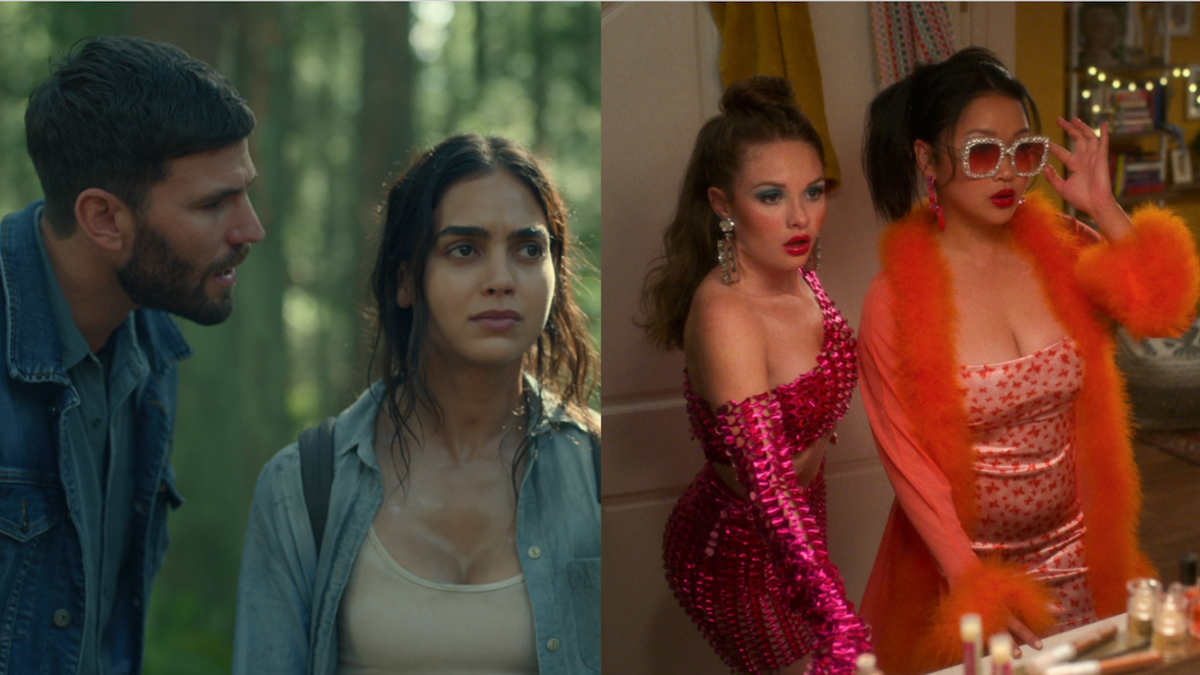 As we hit the peak of the summer heat, take a break from the sun by watching the latest Netflix shows, from Lana Condor’s ghost comedy to a new docuseries that sheds light on the inner workings of Muay Thai, aka boxing. Thai. Check out our recommendations for the 5 best new shows on Netflix this month:

“To All the Boys” star Lana Condor returns to high school in this comedic ghost series. Condor plays Erika Vu, a high school girl who, despite having been under the radar all her life, decides to rewrite her story one night – until she discovers in the morning that she is a ghost. With a clock ticking her time on Earth, Erika sets out to accomplish her most desired tasks, even as a ghost.

Inspired by the world of Muay Thai, or Thai boxing, “Hurts Like Hell” sheds light on the inner workings and dark secrets – from illegal gambling to match-fixing – of Thailand’s national sport. Comprised of dramatic scenes from the underbelly of the industry and in-depth interviews with Muay Thai veterans, the Thai docuseries is a July staple.

Based on the video game series of the same name, “Resident Evil” marks the franchise’s second television adaptation – and the first live-action series adaptation, with the series using the video game’s storyline as its backstory. The sci-fi horror series, set in its own universe, follows two storylines: one featuring fraternal twins Billie and Jade as they discover their father and the dark secrets of the Umbrella Corporation, and another storyline, set 14 years later, as Jade tries to survive a global apocalypse.

“In the Heights” star Melissa Barrera plays a New York lawyer named Liv who must learn to deal with her personal challenges to survive in the desert after a plane crash. The thriller drama series also stars Jeff Wilbusch and Austin Stowell.

Neil Patrick Harris plays a New York real estate agent in “Uncoupled.” After her longtime boyfriend breaks up with him and moves out of their apartment, Harris’ character navigates midlife and the daunting reality of starting over. 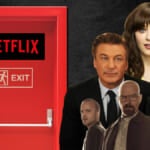