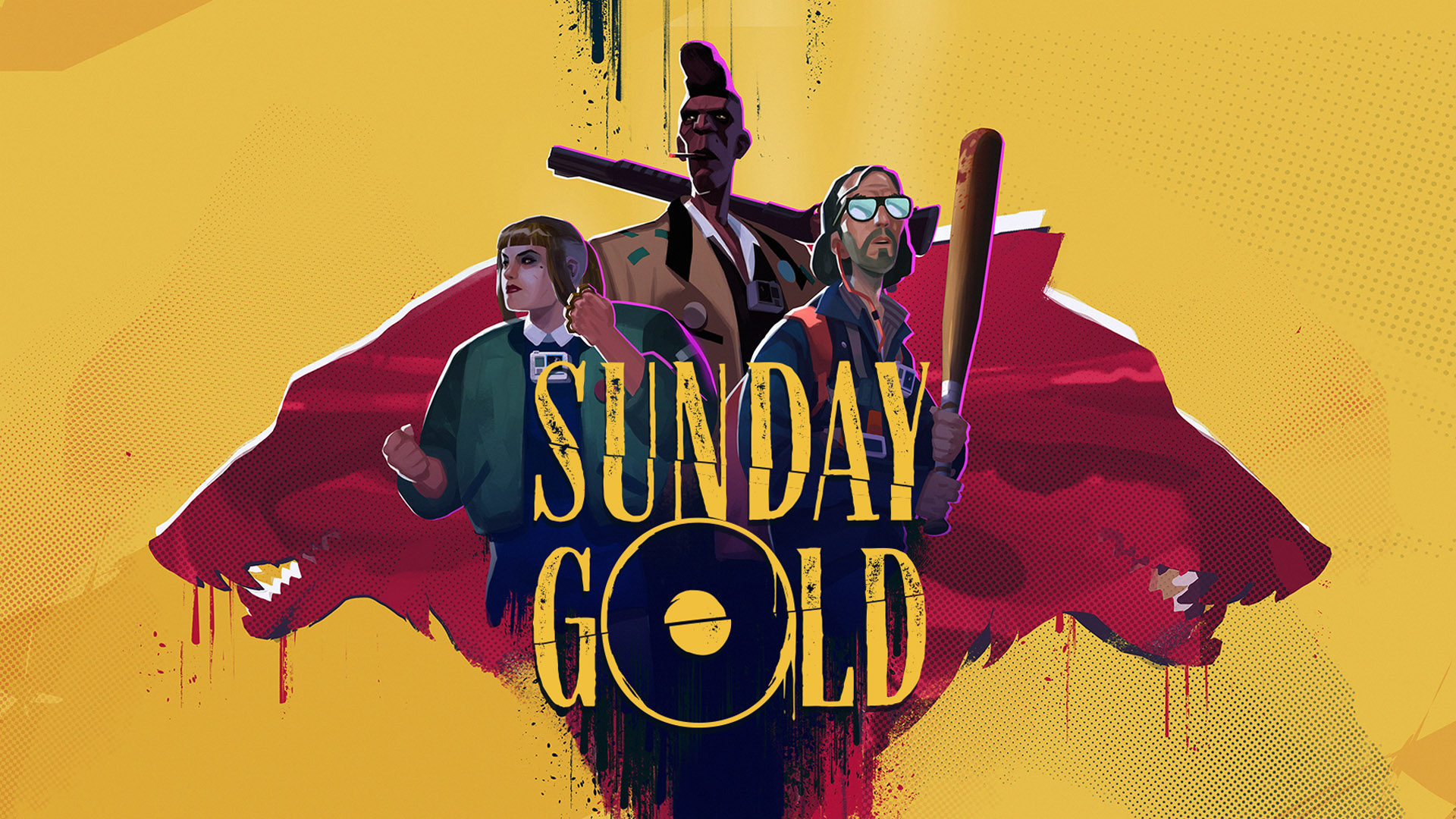 Sunday Gold is a stylish throwback to classic adventure games

While adventure games have certainly come a long way since their point-and-click days, there’s still plenty of charm to this subgenre. It was full screen while I played an early version of Sunday Gold, an upcoming adventure and turn-based RPG from the team at BKOM Studios. With a focus on unique puzzles and combat, I quickly realized how the full game will leave its mark.

Sunday Gold finds players in London in 1970. Playing as three different criminals, the player is tasked with exposing the evil CEO of a megacorporation. Of course, this journey will be anything but easy, and it will be an uphill battle to defeat one of the most powerful figures in the world.

What immediately struck me about Sunday Gold is the personality and charisma there is at every turn. Not just with the characters, but with the world itself. The different faces you encounter are interesting on their own, but every street, alley, and store made me look around and explore. It’s a trait that really makes Sunday Gold work as a point-and-click adventure.

Sunday Gold also highlights the environmental puzzle aspect of point-and-click games. Whether it’s trying to get into a cafe or rescuing someone in danger, the world around you is a puzzle waiting to be solved. Interacting with various characters and items is key to gathering the information and items you need, but there’s a clever twist on this pattern in Sunday Gold.

Action points are a common mechanic in turn-based games, but are usually reserved for combat encounters. In Sunday Gold, action points come into play even when exploring the world. There was a scenario early on where I used all my AP trying to figure out how to get into a closed alley. Once my turn was over, the world around me moved on. At that time, a thug in that alley started attacking another individual. As he continued to moan at him, I spent the first AP of my next turn approaching him and triggering a combat scenario. The fact that I only had a limited number of moves before things got worse created a sense of urgency that I don’t usually feel in these games.

While Sunday Gold follows a turn-based combat format, there’s enough to keep the experience fresh and well-paced. There are a wide variety of weapons that can be used in battle, many of which can be found exploring the world. It’s also a constant dance of defending and wearing down an enemy’s defense in order to prepare you for a devastating strike. The comic book-inspired depiction of the action bolstered an already sleek presentation.

My first look at Sunday Gold managed to deliver pretty much everything I was looking for in a point-and-click adventure game: cool characters, an interesting world to explore, and combat that didn’t feel too generic. I look forward to completing the mission when the game releases later this year.

These impressions are based on an early Steam build of the game provided by the publisher. Sunday Gold will launch on PC later this year.

Donovan is a young journalist from Maryland who loves acting. His oldest gaming memory is playing Pajama Sam on his mother’s desk on the weekends. Pokémon Emerald, Halo 2, and the first Star Wars Battlefront 2 were among the most influential titles in sparking his love for video games. After interning for Shacknews throughout college, Donovan graduated from Bowie State University in 2020 with a major in broadcast journalism and joined the team full-time. He’s a huge Star Wars nerd and movie fanatic who will talk to you about movies and games all day long. You can follow him on twitter @Donimals_

7 Moon movies or shows to watch after Moonhaven