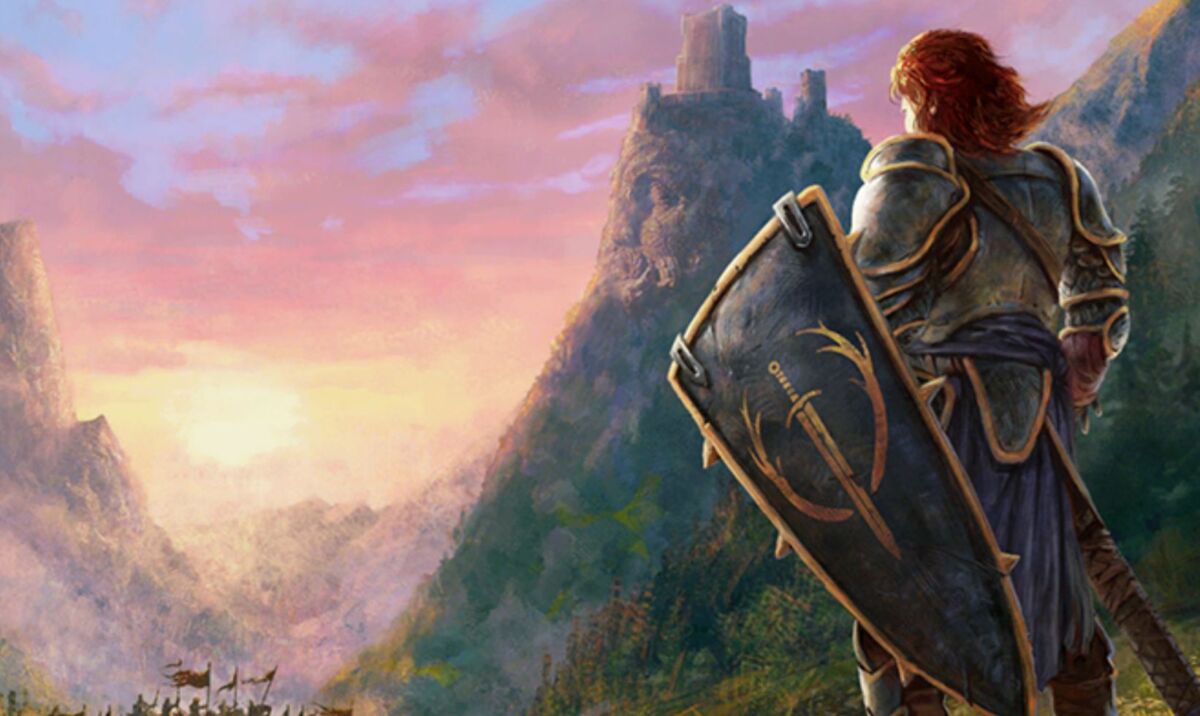 Songs of Conquest brings back strategy adventure games with a bang

Until 2015, the venerable Heroes of Might and Magic series carried the torch as a headlining strategic adventure series, with few able to replicate or match its quality formula. More recently, many developers are trying to make their own mark on this subset of strategy games. What does Lavapotion’s Songs of Conquest offer to rekindle interest in strategic adventure gaming?

Songs of Conquest is an Early Access turn-based strategy and tactics game set in an original fantasy world. Falling squarely into the category of adventure and strategy games, players can expect classic mechanics such as exploration, character leveling, colony development, treasure hunting, and engaging tactical battles.

One of the biggest draws to these types of strategy games are their worlds, the way they are laid out, and the distinct factions that populate them. It’s great to see that Lavapotion has really done their homework in bringing four well-defined factions to life in both presentation and playstyle.

The presentation is where the developers really dig into something special, with a beautiful and colorful pixel art style that is both visually striking thanks to its 2.5D approach, and also easily readable, which is ideal for a strategy game. Granted, some points of interest and smaller-scale elements may blend into the strategic map when zoomed out, but that doesn’t take away too much from the eye candy. The music is just as solid, moving, and catchy as I found myself playing the various battle tracks in my head even as the game ended.

The first of these interesting elements is the magic system. Unlike many other fantasy strategy games, where players work with a separate or character-based mana system, Songs of Conquest allows players to earn mana or essence in tactical battles based on the troops they play. they bring with them into battle. It helps that each faction’s unit rosters are diverse enough that you can still play the same faction but have quite different tactics when it comes to employing magic.

Tying mana generation to army composition is a new and exciting idea primarily because of its strategic and tactical implications. This adds a whole new layer of decision-making to army composition, which often, even in early Heroes of Might and Magic games, was a relatively straightforward affair.

Settlements and the building system is another interesting area of ​​improvement in Songs of Conquest, due to the inclusion of multiple settlement sizes, limited building slots, and varied slot sizes. Each colony requires thought to ensure that the buildings synergize with each other and match the geographic positioning of the colony itself. The prevalence of multiple settlements in campaign missions or skirmish maps further adds to the empire management dimension of strategy adventure games, a relatively underdeveloped area for these games.

The developers also took the time to enrich the combat system by making it hex-based, adding elevation levels, and including various destructible and indestructible terrain features. Tactical combat is also high stakes due to its fast pace and volatility, so climactic battles when two characters meet are particularly bloody and brutal affairs, especially if they’re relatively evenly matched in strength. The Quick Battles auto-resolve system is a little too harsh, however, and can lead to a number of repetitive and cranky manual battles.

The developers of Lavapotion, however, need to take care of a few critical issues that may hamper its potential as a masterpiece. Most notably, Songs of Conquest isn’t entirely stable with audio bugs that see tracks cut off halfway through and start over, as well as noticeable frame drops and texture pop-in’s when playing. Quick pan across the map.

I also crashed once in the middle of a mission, so there are definitely some stability issues that need to be addressed. The UI is also a bit fiddly, especially when it comes to transferring units from character to character or from settlement.

Perhaps the biggest problem Lavapotion will have to address is repetitive and cranky backtracking, as it negatively interrupts the rhythm of saves, especially in the mid-game. While it’s arguable that backtracking is an innate characteristic of strategy adventure games, there’s no excuse not to creatively circumvent, minimize, or mitigate it in some way. or another.

Overall, Songs of Conquest looks quite promising with the visuals, audio, and world giving it a unique identity and position in the market. The game is particularly notable in this direction of the genre as there is a dearth of strategy adventure games, with 1C Entertainment’s King’s Bounty 2 failing to fill this gap. More impressively, it’s the innovations in major mechanics, such as magic, building, and combat, that give the game the most promise.

There’s work to be done, especially in the tech department, but these issues will likely be resolved soon, leaving us excited for what’s next in the game’s Early Access lifecycle. Lavapotion’s Songs of Conquest is worth definitely worth a close look.

A PC key has been provided by PR for the purposes of this preview.

Some of the coverage you find on Cultured Vultures contains affiliate links, which provide us with small commissions based on purchases made while visiting our site. We cover gaming news, movie reviews, wrestling and more.