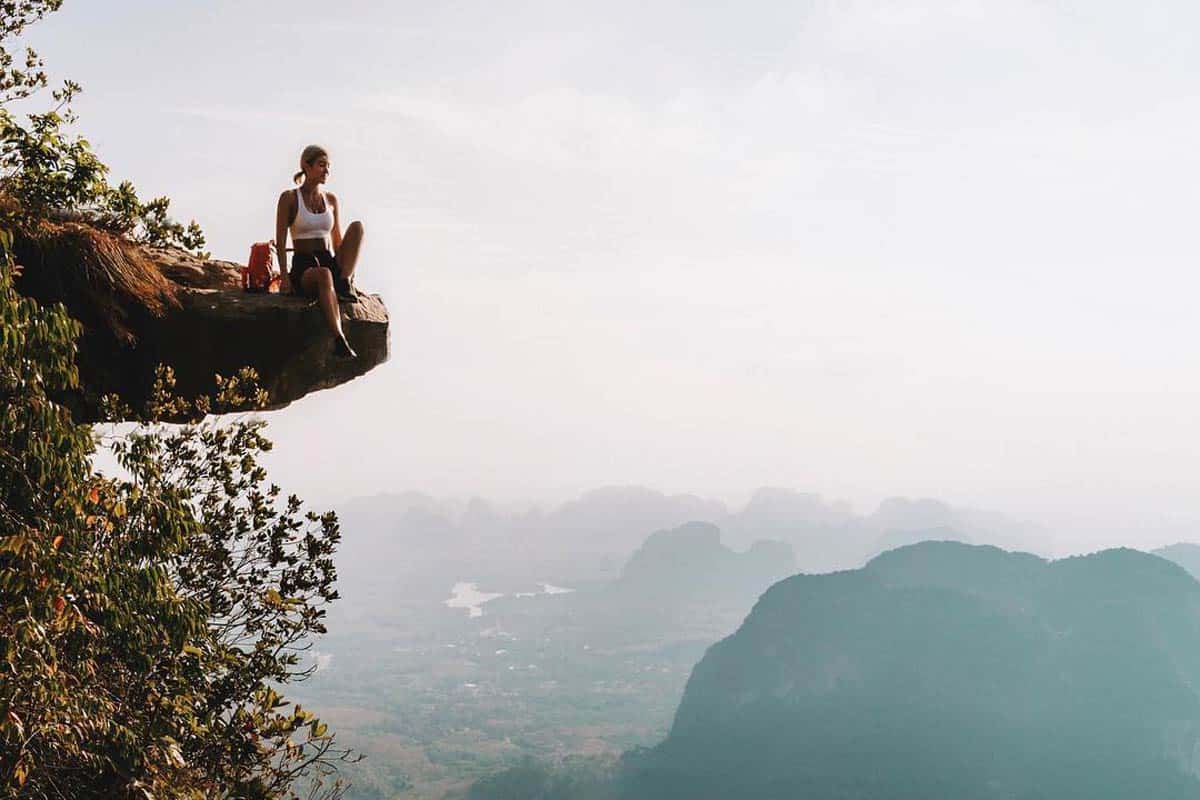 Traveling and seeing as many people as possible is an interest shared by millions of people around the world. To experience the culture, the food, the sights of a completely foreign place conjures up an experience unlike many others.

It’s something many aspiring Bear Grylls like to tackle on their own, packing the essentials in a single bag, hopping on a plane, landing in a new land, and sailing with nothing but a Lonely Planet guide.

And for the most part, traveling – especially solo – is enjoyable and memorable – and can cause some crazy experiences – and veteran soloists will tell you that once you get started, you’ll have the â€œtravel bugâ€ and won’t be able to. never give up until your bucket list is complete.

Of course, it’s well documented that not all countries are safe, and for solo travelers, not having that second or third person as backup can pose an increased risk of danger. But unless a reported incident gets enough media coverage to receive national or international media coverage, you don’t tend to hear about these negative stories.

This Reddit thread – started by Tommymel1989 – changed that, with the original poster regaling their South American kidnapping story and the effect it had on their lives.

â€œA few months after the start of our trip, we were kidnapped at gunpoint outside a cafeâ€¦ we escaped with few injuries, but a lot of psychological trauma and still affect us at this. day.

“I’m saying it here, to help me recover from PTSD and put this behind me, but two, to talk to anyone who’s been through this or been in pain and how I got over it to start trusting and being able to leave the house without anger or fear held back in me.

â€œI guess this post is for me to release feelings and thoughts,â€ they continue,

“I am suspicious of people and act a bit oddly without realizing it in social situations due to the anxiety of being in an open space or near people I don’t know.”

Tommymel1989 describes the full abduction experience later in the article, which we encourage you to read.

It highlights the effect a dangerous situation can have on mental health, and given the many reactions other travelers have heard, it’s all too common.

User GregNortonsStache said: â€œI had a very similar event [sic] for me many years ago (with a knife rather than at gunpoint but still terrifying) also in Latin America. ”

â€œSpoiled a good time for me. I hear you talking about the fear of strangers and the general distrust of everyone – for me, I literally couldn’t get into a vehicle other than my own for about 5 months.

“I also felt very negative towards people in general – I felt like everyone was horrible and cruel in the world, and it took a long time to change that mindset.”

GregNortonsStache also admits that they “â€¦ saw a therapist for a few months, not sure if it honestly helped, maybe a little.”

“I just put my head down and did a lot of jobs and kept really busy and didn’t give myself time to think too much.”

While Latin America receives a lot of negative reviews, the original poster and commentators all say that sharing their experiences is by no means meant to prevent others from booking trips there, but rather to make them aware that risky situations are a very real threat.

However, it’s not just South America that’s dangerous – although, as a 2019 report found Venezuela to be the most dangerous place for solo travelers – as CheatReynold adds, ” I was assaulted and assaulted in Brussels, so even in places you might consider safe. thing can happen anywhere. I accidentally walked through one of the most dangerous areas of Istanbul but had no problem, yet got attacked in the EU capital? ”

â€œThere is no one solution for all boating experiences like this. ”

Cherrib0mbb conjectures perfectly, saying, “Many places in the world are safe to explore, but in countries with a lot of political turmoil and poverty, you really have to be careful and do your research (real research, no stereotypes), or just avoid it altogether if you are looking to have fun.

Did you enjoy this story?

If so, subscribe to our daily newsletter to receive our best stories.