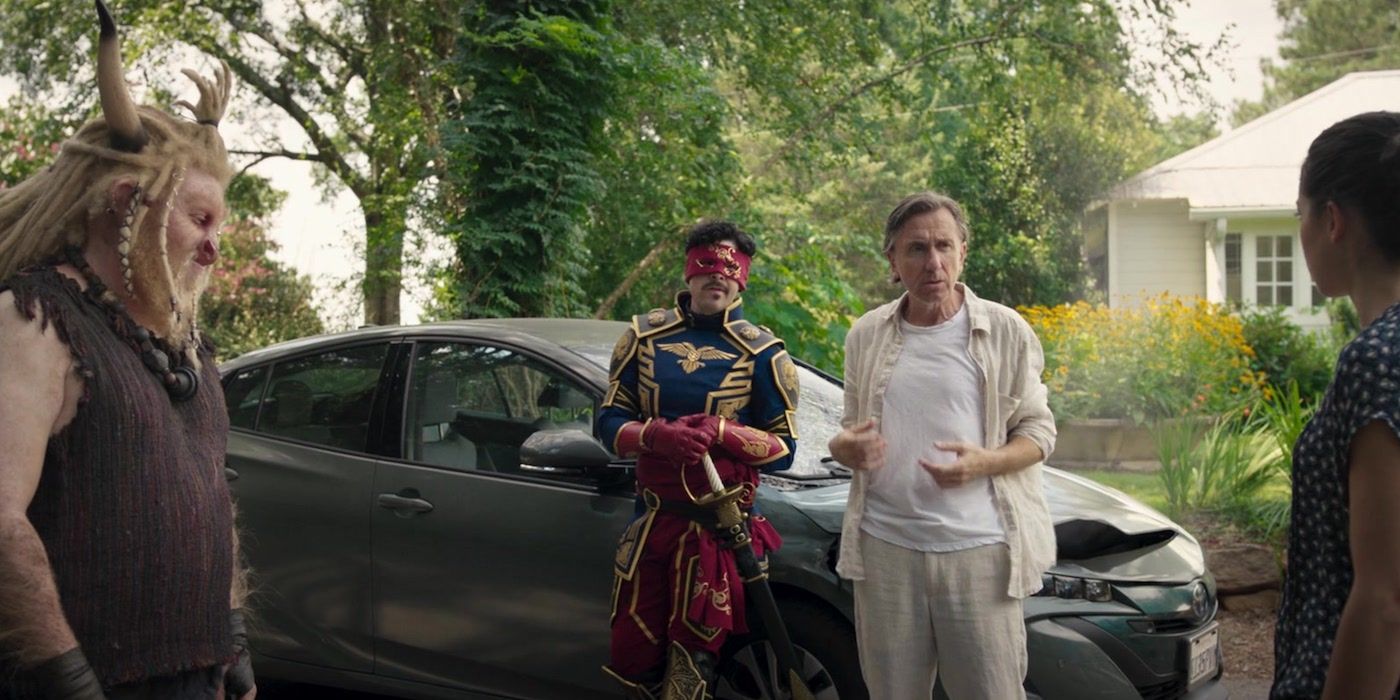 Many viewers were skeptical when the Marvel Cinematic Universe kicked its TV slate into high gear, wondering if Marvel would maintain the quality of its product on the small screen. There have been ups and downs in the MCU’s lineup of Disney+ shows, but they’ve turned out to be much more than a corporate attempt to crank out more content. An example is She-Hulk: Lawyerwhich dealt with a slew of toxic trolls but genuinely added something to the MCU.

In Season 1, Episode 7, “The Retirement”, She-Hulk took some time out of the action both on-screen and off-screen to deal with Jennifer Walters’ insecurities. The episode included one of the show’s most endearing moments. It also helped solidify the value of MCU television and prove one thing that TV shows can do that movies can’t.

RELATED: She-Hulk Hints The X-Men Could Debut In The Vein Of NBC Heroes

What was She-Hulk’s big sentimental moment?

The heartfelt streak in “The Retreat” happened when Emil Blonsky’s “gang” of eccentric supervillains went through his retirement therapy session. Jennifer Walters told them about her fear of the seemingly perfect Josh ghosting her. Man-Bull, El Aguila, Saracen, Porcupine, and a redemption-seeking Thunderball helped her overcome that worry. Together with Blonsky, they made it clear to Jen that she doesn’t need a text back or anyone’s approval, as long as she loves herself and believes in herself.

The moment felt deserved because of how these goofy characters all connected with Jen. They shared stories of their own fears and flaws. They were strangers who accepted Jen as one of their own and made it clear that it was okay for her to be her own person, rather than conforming to other people’s point of view. The reformed Villains were more than just comic book characters or filler, proving that major heroes like Bruce Banner aren’t the only ones who can spark change.

Past Marvel TV shows have used other unexpected characters as a unique way to map out the hero’s journey. Hawkeye asked LARPers to teach him to relax and have fun. Loki had his own team of Lokis who really made him realize that he could change and inspire Sylvie. Kamala Khan had her friends Bruno and Naki, and her brother Amir to remind her that she could be the heroic symbol that New Jersey deserved. In a movie, these characters and the arcs they inspire would be underdeveloped because movies can’t devote so much time to change.

MCU TV shows, however, allow an episode or episodes to unfold, immersing the main character in moods of comedy, drama, or just conversation – whether with strangers or familiar faces. All of the aforementioned heroes went through a slow burn to realize what was missing in their lives, while She-Hulk spent a lot of time with the gang performing Jen’s self-discovery. MCU TV can provide more nuance and detail than the movies, allowing for fuller, more focused heroes – while creating other meaningful characters that fans can learn to seek out as well.