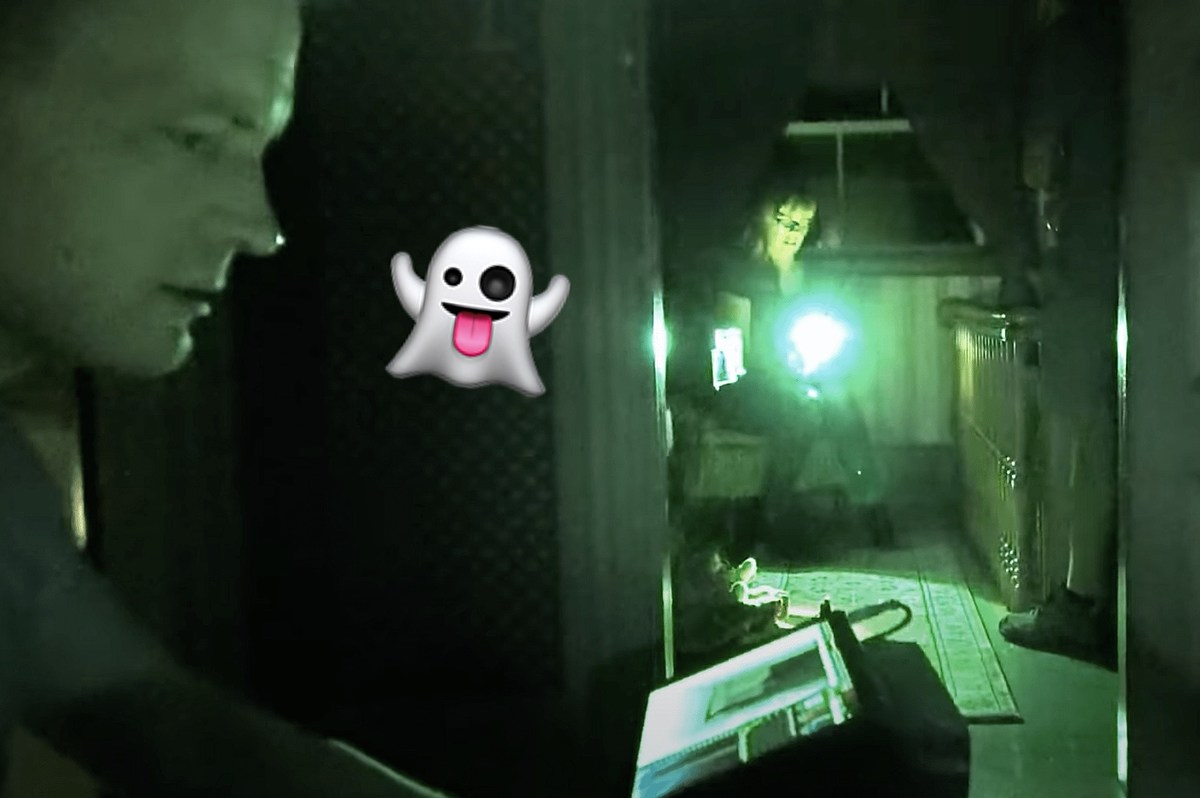 Whether or not you believe in ghosts, it’s hard not to be intrigued by the concept of the paranormal.

The television world has jumped on this fascination, giving us shows like Ghost Hunters, Ghost Adventures, and Kindred Spirits, all of which seek to expand our knowledge of the spirit world and prove the existence of ghosts.

More or less, these shows follow a similar format: Investigators uncover the history of a supposedly haunted building, speak with witnesses who experienced paranormal activity there, and conduct a nighttime investigation where they attempt to prove or disprove various claims. .

These programs are interesting to watch no matter where you stand on the idea of ​​ghosts.

If you are a believer who thinks there are too many stories of unexplained activity for them all to be false, you can deepen and expand your knowledge of the paranormal by watching these shows.

If you’re a skeptic who isn’t quite sure where you stand, you can see what the investigators find and assess whether or not the evidence is enough to convince you.

And if you’re a non-believer who thinks this is all just absolute poppycock and those on ghost tv shows are all liars trying to make money then well you can try debunking what you see.

Anyway, ghost shows have been around for a while, and many episodes have featured locations in New England.

Here are 20 spots in New Hampshire and Massachusetts that have been seen on Ghost Hunters, Ghost Adventures, and Kindred Spirits.