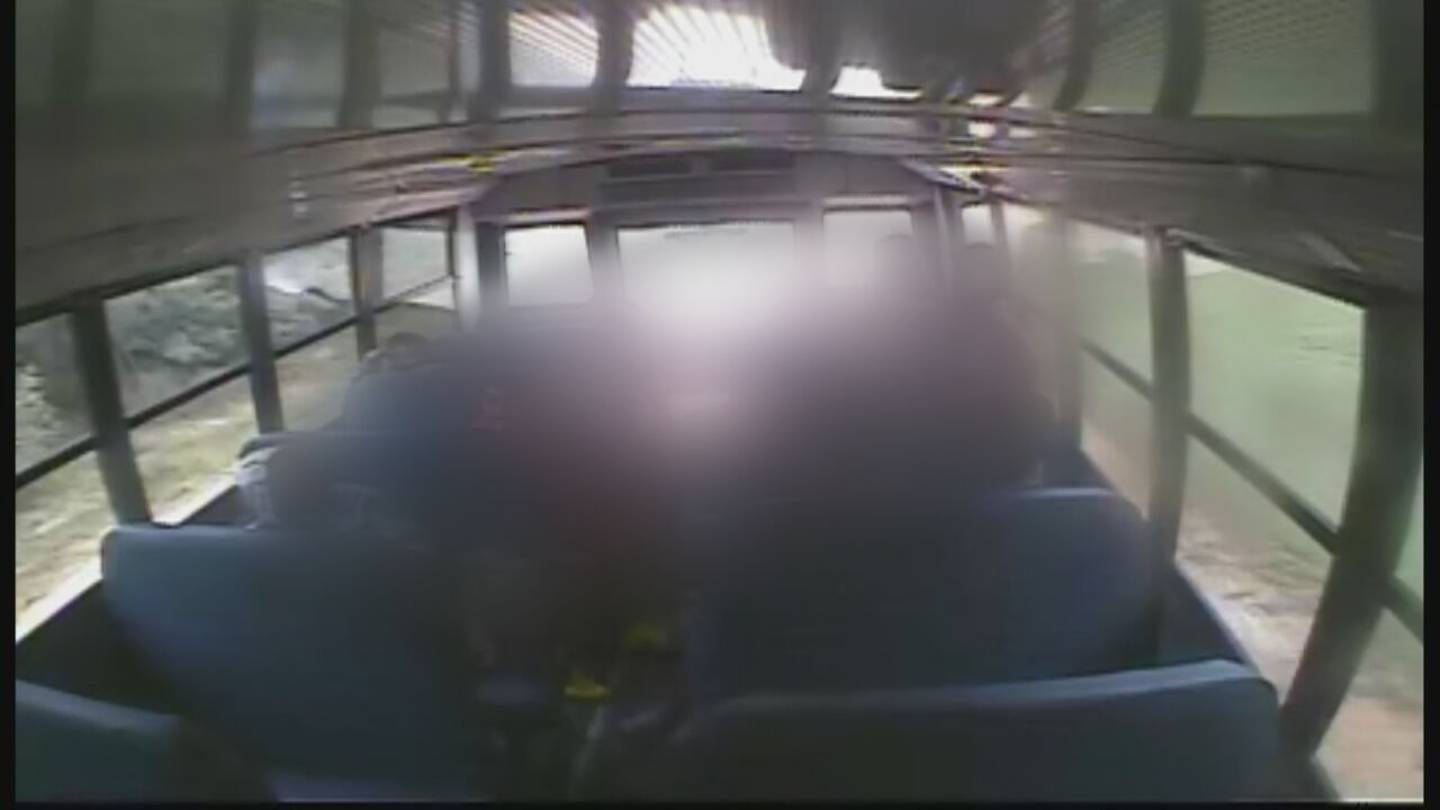 Officials said at least eight children were injured, but they are all expected to be fine.

Channel 9 requested the video via a Freedom of Information Act request to get a better idea of ​​what exactly happened that day.

In the video, children can be seen inside the bus as it drives normally on the road. When the accident occurs, the children are shaken. Seconds later, the bus tips over and the children fall out of the windows.

Within seconds, kids can be seen jumping into action to bust everyone out. One child opened a window and another opened the emergency door at the back of the bus, and everyone started to get out.

“Our drivers are trained to handle all kinds of situations. The students and the driver are to be commended for the way they handled the situation,” the Chesterfield County School District said in a statement to Channel 9.

>> Footage from inside the bus can be seen in the video at the top of the page. We want to warn you that it can be difficult to watch.