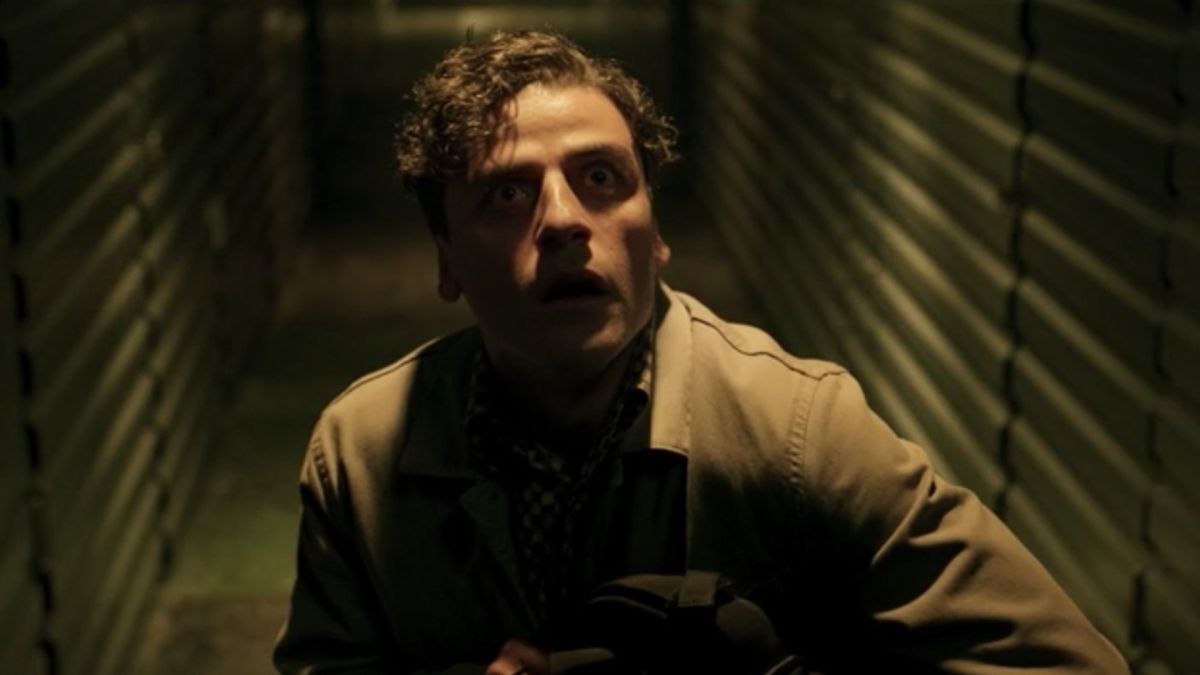 Disney has released a new Moon Knight trailer, revealing a deeper look at Oscar Isaac’s Marvel hero who will debut March 30 on Disney Plus.

Marc Spector – AKA Moon Knight – is a character with dissociative identity disorder who cannot tell the difference between his “waking life” and his dreams. The character has a distinctive look and British accent, and, yes, we’re getting Batman vibes from his brutal punches. We already got our first look at Moon Knight’s version of Isaac during last year’s Disney Plus Day. The character has a complicated history in the comics, which you can read about in our Moon Knight explainer.

The series also features Ethan Hawke as the villainous Arthur Harrow and the actor previously revealed that he drew inspiration from cult leader David Koresh with his performance. Meanwhile, May Calamawy, best known for the Ramy show, has a supporting role. Jeremy Slater, executive producer of The Umbrella Academy, is serving as the series’ head writer and Mohamed Diab is leading the directing team.

Moon Knight, which will consist of six episodes, is one of more than a dozen new Marvel TV shows, but will be the next to hit Disney Plus. Other upcoming series include She-Hulk, Ms. Marvel, Secret Invasion, Ironheart, Armor Wars, Echo, Agatha: House of Harkness, Wakanda, Loki season 2, and the animated What If…? season 2, X-Men ’97, Spider-Man: Freshman Year, Marvel Zombies, and more. Phew.

For more on Marvel’s upcoming slate of content, check out our Marvel Phase 4 guide. And if you’re looking to catch up on everything that’s happened so far, be sure to read our article on how to watch the Marvel movies in order. .

Planning an outdoor summer adventure? There is an application for that

How much does it cost to develop mobile game apps?