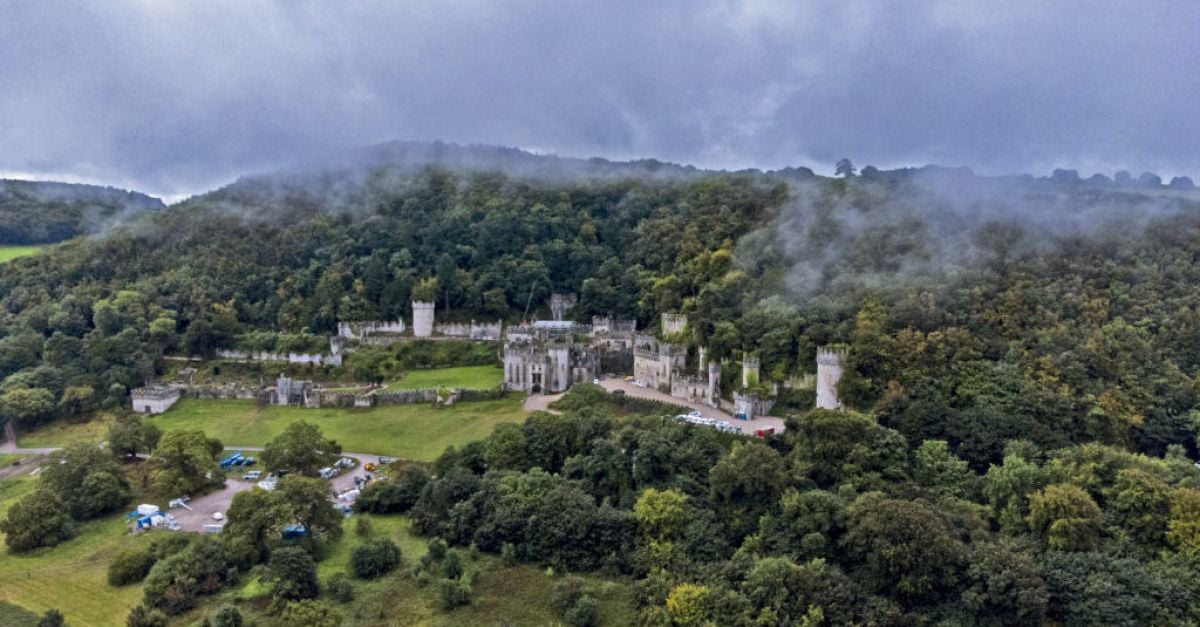 I’m a celebrityâ€¦ Get me out of here! Saturday and Sunday shows have been canceled after extreme weather conditions caused production difficulties at Gwrych Castle in North Wales.

The show’s famous candidates are said to be safe inside the castle, but the TV show’s production base suffered significant damage in Storm Arwen on Friday night.

An ITV statement said: â€œDue to technical difficulties caused by extreme weather conditions in the region, there will be no new episodes of I’m a Celebrityâ€¦ Get Me Out of Here! this weekend (Saturday and Sunday).

Due to technical difficulties caused by extreme weather conditions in the area, there will be no new episodes of I’m a Celebrityâ€¦ Get Me Out of Here! this weekend (Saturday and Sunday).#ImACeleb pic.twitter.com/stFpsKkzvM

“I’m a celebrityâ€¦ Get me out of here!” will be replaced tonight and tomorrow night on ITV’s programs with compilation shows (voiced by Ant and Dec) featuring the best moments from previous series.

Friday’s episode of the ITV series was the first to be pre-recorded due to weather conditions.

The duo posted a video of outside the castle ahead of the show, with the wind whipping and roaring in the background.

It just happened – From Arwen to Ant wind ðŸ˜³ðŸ’¨ everything’s going here as we tape the show instead of being live on your TVs tonight – a #ImACeleb first! Stay safe in the storm everyone x pic.twitter.com/M3rqmj70XQ

â€œYou probably heard that we had to tap the show a little earlier tonight because of the winds here in Storm Arwen,â€ Donnelly said.

â€œIt’s bad, isn’t it, it’s really windy. You can hear it, it shakes the tent, it might fly off, so we have to do it and get out of here, â€McPartlin said.

Donnelly added, “It’s got to get worse later on so everyone’s afraid the satellite will go down and all that, so it’s a little risky to do a live show so we’re going to have to get it taped tonight, which is the first time we are doing this.

The first week has been hectic at Gwrych Castle, where the program is being filmed for a second year due to the coronavirus pandemic.

A beautiful message from @ richardm56 to his 11 new besties! What do you think they’ll call their group chat?#imaceleb pic.twitter.com/VnjEbI1DPX

Richard Madeley announced on Thursday that he was leaving the show after being taken to hospital as a precaution when he fell ill in the early hours of the morning.

The TV star later said he felt “fit like a violin” and was “gutted” that the Covid restrictions meant he couldn’t return.

ITV also confirmed that an intruder was removed from the set after a security breach at the castle earlier in the week.