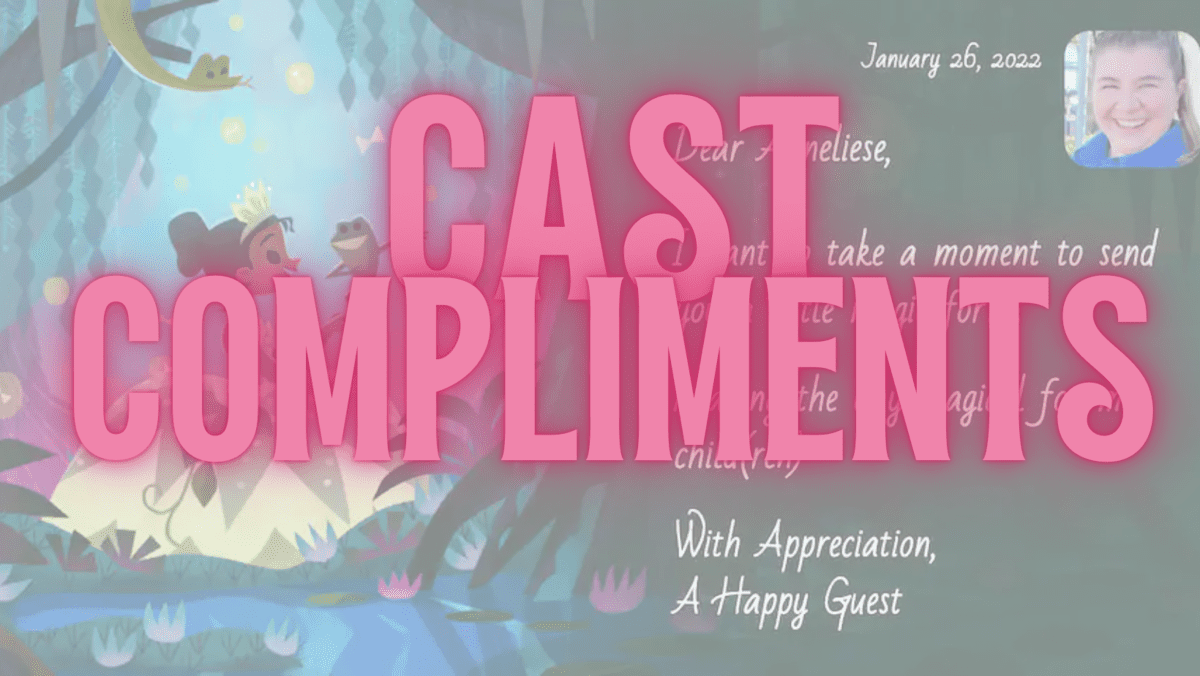 Guests can now give compliments to Cast through the Disneyland app

Have you ever visited a Disney park and had such a wonderfully magical interaction with a cast member, that you wanted to make it a point to recognize it with a compliment or a story about how he or she made your trip to the incredible Disney parks?

Per Disney Parks Blog, the Disneyland app provides a convenient digital way for Disneyland Resort guests to show their gratitude to the Cast Members which are the heart of the Resort. To access the Compliments feature on mobile, search for “casting complement” in the Disneyland app. 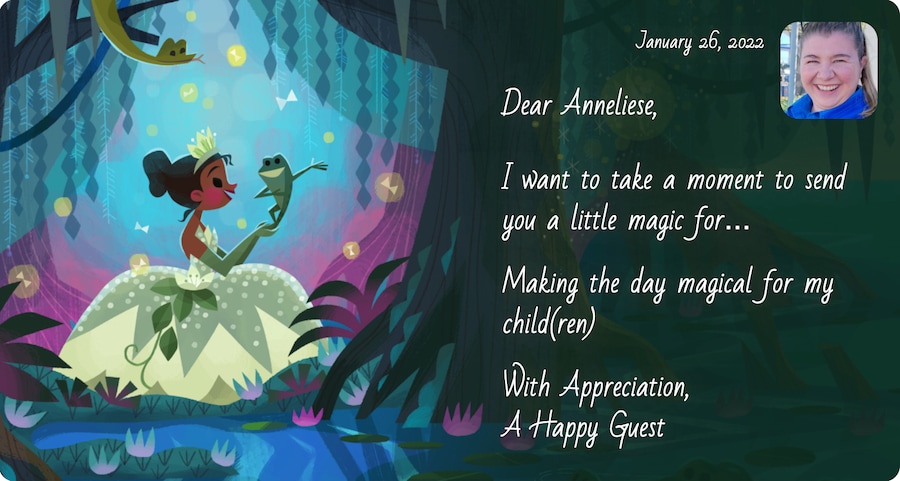 Paying a cast member a compliment at Disneyland Resort couldn’t be easier. Here’s how to do just that in just five easy steps:

Disney Parks Guests are encouraged to recognize Cast Members who have strived to make the Disney Parks Guest experience as magical as possible. Maybe it was a cast member who gave your family a magical moment. Perhaps a Cast Member has taken the necessary steps to help you locate a missing stroller. Maybe it was a cast member who was just being nice to you during a stressful moment on your trip to Disney California Adventure.

Compliments from the cast are always a good idea, especially when a cast member has helped turn a stressful situation into a magical experience. And now, thanks to the Disneyland app, it’s easier than ever to compliment a Cast Member!