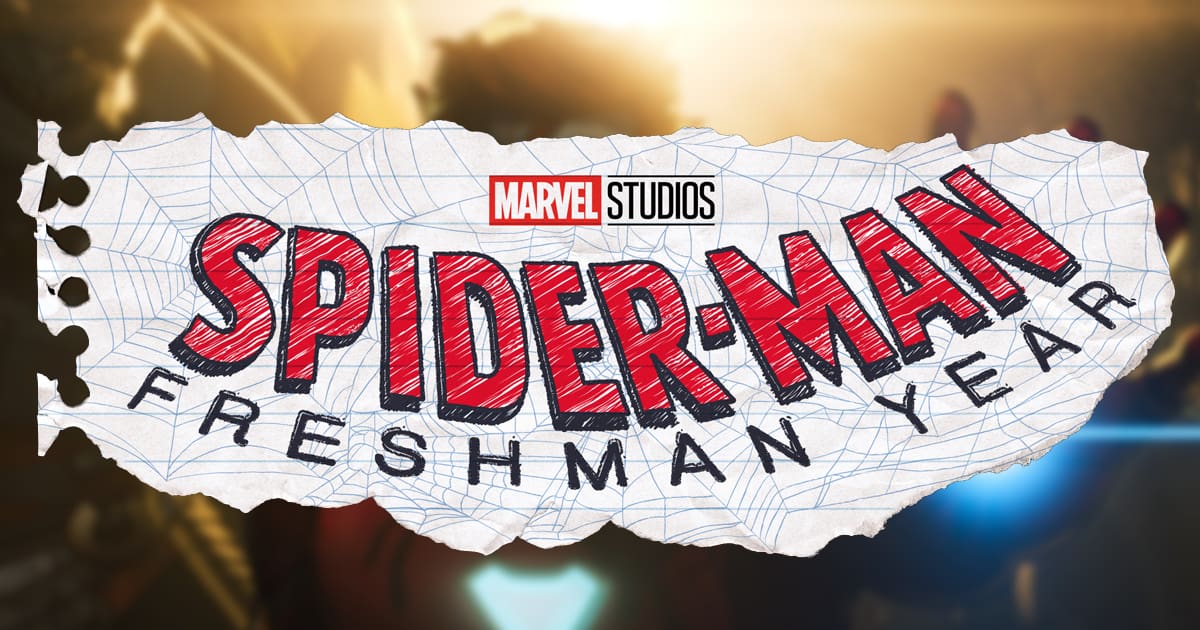 First year and more at the SDCC

The first standing Spider-Man: Freshman year. The animated series will hit Disney+ in 2024 and follows Peter Parker on his journey to becoming Spider-Man in the MCU, with an unprecedented journey and a style that celebrates the character’s early comic book roots. We’ll see Chameleon, Rhino, Unicorn, Doctor Octopus, and Scorpion, as well as Doctor Strange and Daredevil, who will be voiced by Charlie Cox. The series will also feature Norman Osborn as Peter’s new mentor, leading some fans to wonder how the series will fit into the MCU. A second season of the series has also been announced, titled Spider-Man: Year Two.

Bryan Andrews and AC Bradley also talked about the second season of What if…?, which will continue to see The Watcher guide audiences through the vast multiverse. The new season will see the return of Captain Carter, Scarlet Witch, Iron Man, Black Widow, Steve Rogers, and Doctor Strange. The trailer featured a medieval episode set in 1602, characters from Shang Chi fighting Odin and the Asgardians, and Valkyrie and Iron Man racing on Sakaar. A third season is already in the works, with the second series set to launch on Disney+ in early 2023.

After his first appearance in the first season of What if…?the Marvel Zombies will be the focus of their own series, which will be rated TV-MA on Disney+. We’ll see zombie versions of Hawkeye, Captain America, Captain Marvel, Scarlet Witch, Ikaris, and more, opposite Kate Bishop, Yelena Belova, Shang-Chi, Kamala Khan, Jimmy Woo, Red Guardian, and more.

The last is X-Men ’97, a continuation of the classic X-Men animated series. Animation and concept art shared at Comic-Con revealed that a redesigned Magneto will lead the X-Men, which consist of Rogue, Beast, Gambit, Jean Grey, Wolverine, Storm, Jubilee, and Cyclops. Cable, Bishop, Forge, Morph, Sunspot, and Nightcrawler will also appear in the X-Men battle along with Emma Frost, Sebastian Shaw, Bolivar Trask, and Mr. Sinister. The animation will stay true to the original series but will use a modern twist. the original x-men the theme music, which has already appeared in several live-action MCU projects, will be used, and a second season has also been announced. X-Men ’97 will debut on Disney+ in fall 2023.

A trailer for I am Groot was also revealed, which we have already shared with you. Which Marvel animated project are you most looking forward to? Spider-Man: Year One, What if…? season 2, Marvel Zombies, I am GrootWhere X-Men ’97?

How to Download the As Dusk Falls Mobile App