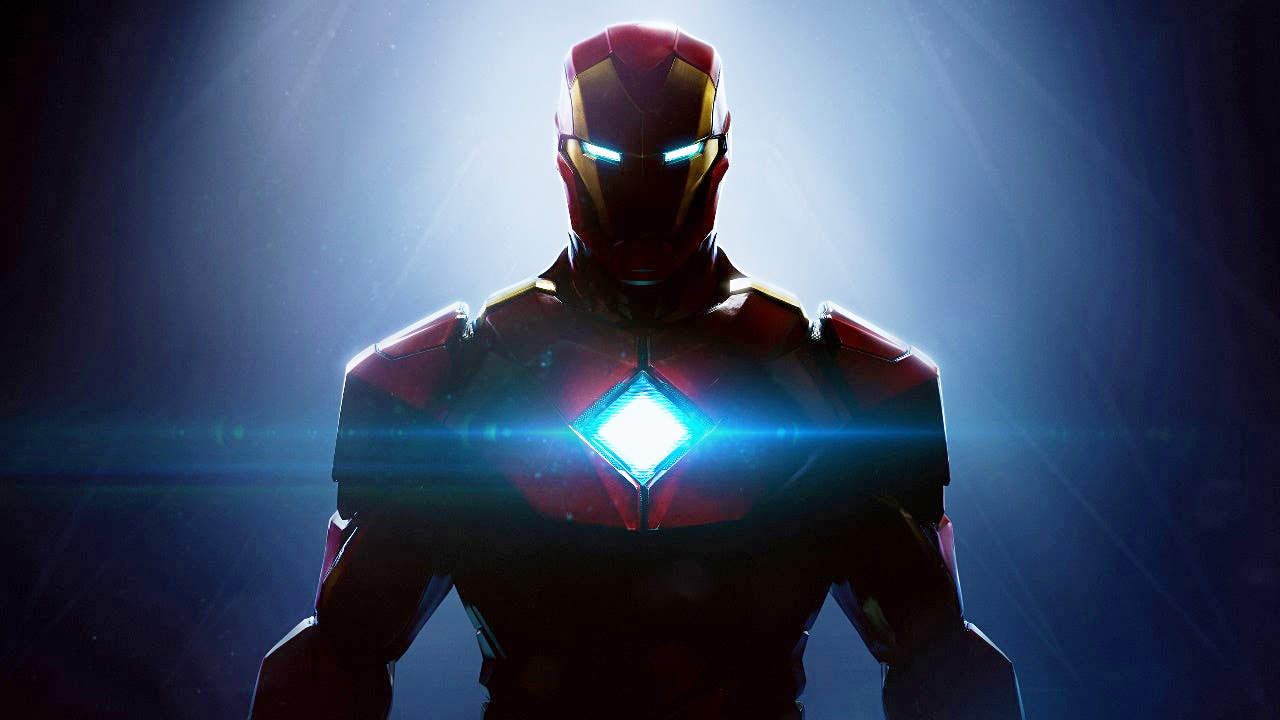 Between rumors and official announcements of games like the new ones Motive Studios Iron Man Gamewe know EA and Marvel Games are getting cozy, but today they made it official. EA and Marvel have signed an agreement to create three action-adventure games for PC and consoles. Each promises to tell its own original story, rather than being based on a movie, TV series, or other property. Marvel Games Executive Vice President Jay Ong had the following to say about the deal…

“At Marvel, we strive to find the best teams that can take our characters on heroic journeys like never before and working with Electronic Arts will help us achieve that. We’re proud to be enthusiastic and creative collaborators with the developers so that they have the freedom to create something deeply unique and truly remarkable. The Motive team is starting on this with their Iron Man video game and we can’t wait for players to learn more in the distant future.

So what can we expect from this trio of EA Marvel games? Well, aside from the Motive Iron Man game, there is said to be a Black Panther game in the works at a new Seattle-based EA studio led by veterans of Middle-earth: Shadow of Mordor. Of course, the Black Panther project has yet to be confirmed, so take it with a grain of salt for now.

If we return our attention to the Iron Man game, the game would run smoothly and is rumored to be entering early playtests already. The game is directed by Olivier Proulx, who previously worked at Eidos Montreal on games like guardians of the galaxyso he clearly has the required Marvel expertise.

What do you think? Are you excited for EA’s trio of Marvel titles? What properties should they tackle?