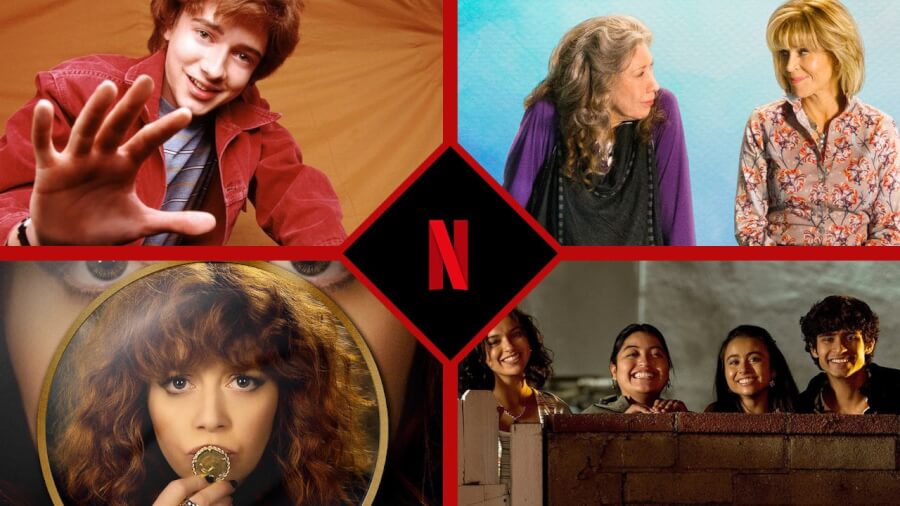 Comedies Coming Soon to Netflix in 2022 and Beyond

Netflix has had notable hits and notable misses when it comes to comedy, especially when it comes to TV shows. Below, we’ll be looking at all of Netflix’s upcoming comedy series, whether they’re returning shows or new shows.

An important distinction to make right off the bat is that we’re only covering comedy series and shows here and not stand-up specials. We will also only cover comedy series in English.

The first comedies are coming soon to Netflix

In keeping with our other genre previews, we’ll pick our three most anticipated comedy series before diving into a longer list.

Produced by A24 for Netflix, this series comes from Sung-Jin Lee who is known for projects such as Tuca and Bertie and Silicon Valley.

Here’s what you can expect in terms of the story of the upcoming series:

“Two people who let a road rage incident burrow into their minds and slowly consume their every thought and action.”

We’ve got more on the upcoming comedy-drama in our full preview for Beef here.

Vanessa Ramos, best known for her work on Brooklyn Nine-Nine and Superstore, helms this new workplace comedy set in America’s newest Blockbuster Video store (yes, we understand the irony given the story of Netflix!).

Melissa Fumero and Randall Park are both confirmed to headline the cast so far.

Kurtwood Smith and Debra Jo Rupp reprise their roles as Red and Kitty Forman in this series following That 70s show.

Filming is underway on the series which is produced on the Carsey-Werner Company production following Leia Forman’s time at her grandparents during the summer of 1995.

Did we miss a big comedy series coming to Netflix soon? Let us know in the comments below.