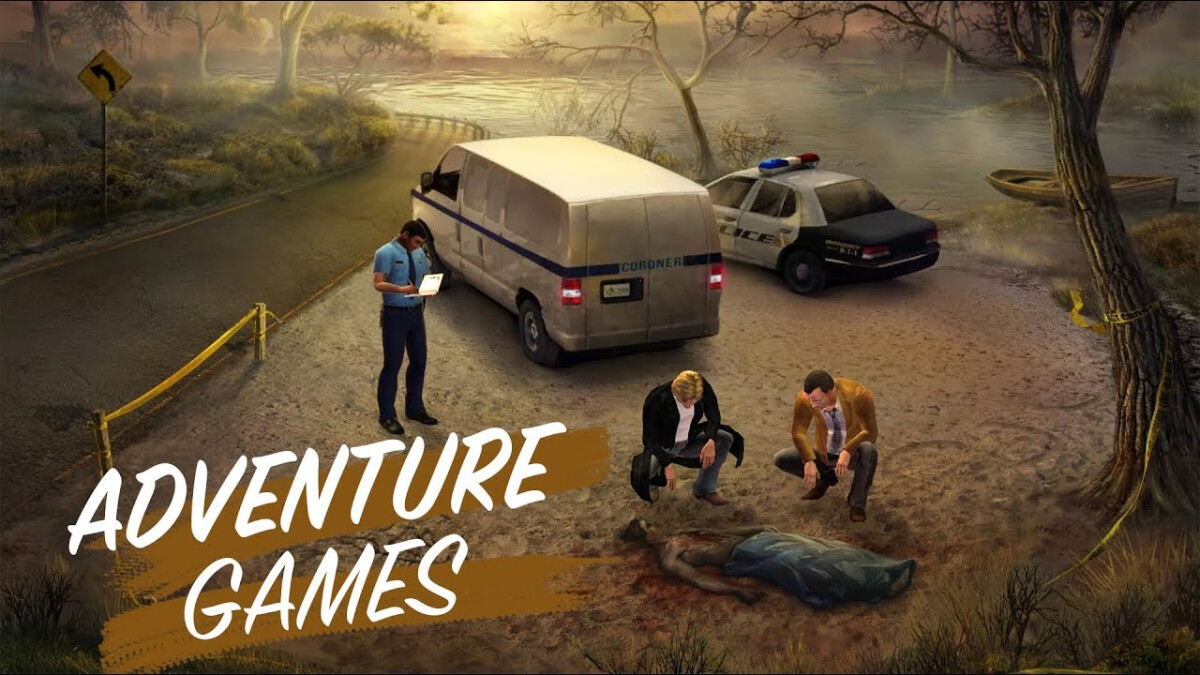 These days, the “gamer” tag is applied to almost everyone who plays games, regardless of how often they do so and what platform they use. This platform can be anything from a PC, Mac, console, smartphone, tablet, or anything that has a built-in screen. Playing games is probably one of the main entertainment activities for many people who are self-isolating due to the coronavirus pandemic.

If you’re looking for some casual fun between gaming sessions, we’ve got a dozen titles we think are worth spending some time with. In fact, some of these mobile games could replace your daily dose of PC or console gaming.

We’ve curated some of the best story and adventure games released on Android or iOS in the past couple of years. We wanted to include as many great games as possible and there are several that launched a year or two ago. Without further ado, let’s check out some great games.

GRIS is one of those games you’ll have no trouble understanding because it doesn’t use text to tell its story. While GRIS is definitely a story-based game, it sends players on an emotional journey using simple control reminders in the form of universal icons. Light puzzles and platforming sequences aside, GRIS is a beautiful game, with hand-painted visuals and an incredible story of grief and loss experienced through the eyes of a young woman. GRIS is a very nice looking game that has already been praised by critics and gamers alike, so it was probably one of the easier picks in our curated selection of titles.

The next game we are going to talk about is weird and not just because of its name, but mostly because of the gameplay. The Wanderer: Frankenstein’s Creature is a game co-produced by ARTE, a well-known European cultural TV and digital channel. It’s a different take on the Frankenstein mythos, one that involves you playing the role of the creature, a wanderer with no memory or past, who has no concept of right and wrong. Depending on the creature’s emotions throughout the game, the landscape changes to breathtaking or dark and gloomy landscapes. The Wanderer: Frankenstein’s is all about the visuals and unique atmosphere, but the game also has some stunning tunes.

Gabriel Knight: Sins of the Fathers

Forgotton Anne is one of the few games on the list with a truly charming story (yes, sorry about that). The game takes place in a fictional world where lost objects come to life. All of these objects hope that their owners will remember where they lost them and that they will eventually return to the real world. Anne, the game’s protagonist, is one of the Guardians of the Forgotten Lands, who must crush a rebellion that could prevent her from returning to the real world. Aesthetically, Forgotton Anne features a lively hand-drawn style, but the real ‘piece de resistance’ is the orchestral score performed by the Copenhagen Philharmonic Orchestra.

Amanita Design is a name that needs no introduction among hardcore gamers. The studio has an impressive portfolio that includes titles like Machinarium, Botanicula, Pilgrims, and Samorost. While not the most recent games released by Amanita Design, Samorost 3 is one of the studio’s best looking titles. High definition graphics make Samorost 3 look great on small and large screens. Unlike traditional point-and-click adventure games, Samorost 3 does not feature understandable dialogue, and the sound recording was created by people making strange noises into microphones. If those aren’t good reasons to play Samorost 3, then maybe the fact that the game has won a handful of major awards might convince some of you to give it a try.

LIMBO is the gamer’s equivalent of film noir. The developers used black and white tones to construct the dark, shadowy landscapes and creatures that roam the world of LIMBO. The excellent use of lighting and film grain effects will probably give you weird feelings, but so does Hitchcock’s Psycho and it’s still considered one of the best classic horror films. In LIMBO, you’ll control a boy through haunting environments using simple controls like running left or right, jumping, climbing, and pushing or pulling. Although LIMBO features strong game mechanics, it is an example of games as an art form. Yes, the game is a little light on the story, but if you have a knack for the horror genre, LIMBO is the perfect way to quench that thirst.

Never Alone is an adventure game that lets you switch between the two main characters: a girl and a fox. You’ll be forced to switch between the two companions to solve puzzles or reach certain areas of the game. Never Alone tells a traditional Alaska Native story that has been shared from generation to generation. The game features impressive yet challenging arctic environments, which players must brave to reach at the end of their journey. Besides the main story, each time players complete a challenge, they will be rewarded with cultural information, short stories told by members of the Alaska Native community, and storytellers. If you’re not too keen on the platforming and puzzle game elements, you’ll surely love the story that Never Alone sets out to tell.

Then The Walking Dead is a game everyone probably knows from the hit TV series. Unlike traditional adventure games, The Walking Dead replaces puzzles with character development and storytelling. Although there are no puzzles to solve in the game, there are surely a lot of QTEs (Quick Events) to perform. What makes this game unique for its genre is that every choice you make throughout the game influences the story and the journey to the next episode. The Walking Dead is based on the comic book series and consists of five episodes.

The wolf among us

A similar game in terms of gameplay, The Wolf Among Us tells the story of Bigby Wolf, a detective who investigates the murder of a woman. Fans know it’s a comic book prequel, but here’s a quick look at the premise if you’ve never heard of the game. The Wolf Among Us is set in a fictional colonial America where the inhabitants of the magical lands fled from a mysterious tyrant. Since they are not human, they must use an enchantment called glamor to hide their appearance. And yes, you’ll most likely recognize many folktale characters like Little Red Riding Hood, The Lumberjack, The Little Mermaid, Bloody Mary, and the protagonist, The Big Bad Wolf.

Life Is Strange is another story-driven, episodic graphic adventure that follows the adventures of a young college student who discovers she can turn back time. Unfortunately, every time she changes something in the past, she triggers the butterfly effect, which means that every little change in the initial conditions would lead to different results later. If the game’s premise piqued your interest, you’ll be glad to know that the story is even better.

The Silent Age is probably the oldest game on the list, so chances are many have already heard of it. It’s a point-and-click adventure game set in a dystopian future where humanity has disappeared. You play as a janitor trying to save humanity using time travel. The janitor/time travel combo is by far the least weird thing about The Silent Age. We’ll just throw out a few other concepts that appear in the game, so you have an idea of ​​what to expect: communism, spies, portable time machines, cryochambers, and lots of time travel.