Student years are some of the best in a person’s life. Some people remember this period of life all their lives, and children at school dream that this period will come as soon as possible. We bring you movies and TV shows that aptly convey that unique spirit of learning in college or university. From Booth 2 to Sex Education, Sierra Burgess Is a Loser to Alex Strangelove, comedy series and crime dramas, these movies are just what you need. And, of course, all of them are free if you have a subscription to Netflix services.

1. How to get away with murder

Annalize Keating is a brilliant lawyer. She has studied the psychology of criminals very well. The Annalize will again teach another group of students all the skills and intricacies that she masters perfectly. She will continue to give exciting lectures on how to avoid punishment and how to get out of the water dry. Students attend his classes with great pleasure and do not miss a single class. Unlike other boring topics, this one can teach future criminologists something exciting. Ms Keating is now ready to recruit new students to join her special investigation team for high-profile crimes.

Having overcome many obstacles on her way, the heroine tries to find as brave as she is. But few people know what secrets will shroud the professor’s past. The ghosts of the past will not leave her alone. They will follow her to the end. Meanwhile, young lawyers investigate a mysterious crime. They are ready to put into practice everything they have learned in the office. After setting aside the notes, they begin to solve a complex task.

The Chair is an extremely social drama that will appeal to many fans of compelling stories about a current topic through the prism of a sitcom.

In the story, the first Asian woman to lead the prestigious University of North Carolina’s English department must restore the department’s reputation after her predecessor was fired due to a social media scandal. But things quickly escalate when a small misunderstanding is about to literally destroy the entire college.

One of the main characteristics of The Chair is that the authors while ridiculing, demonstrate all aspects of the global madness of modern society, which sees the problems of religion, the problems of drugs, the problems of Africa, the racism or white supremacy everywhere, and a particular obsession with the younger generation, who actively claim to be tolerant citizens. The atmosphere of The Chair is a bit close to Emily in Paris. 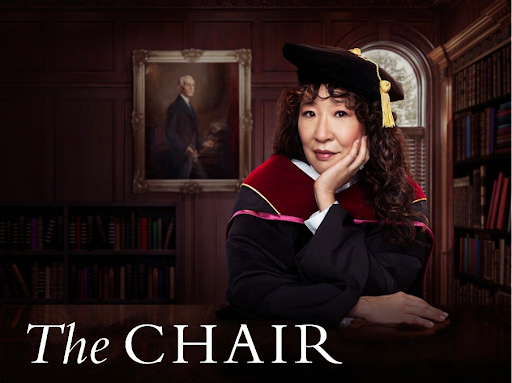 Sex education looks easy and relaxed. The story unfolds smoothly. The characters are sufficiently revealed to have an overview. It’s one of the best educational shows on netflix. And perhaps, This is the best solution to demonstrate the problems of teenagers and parents. 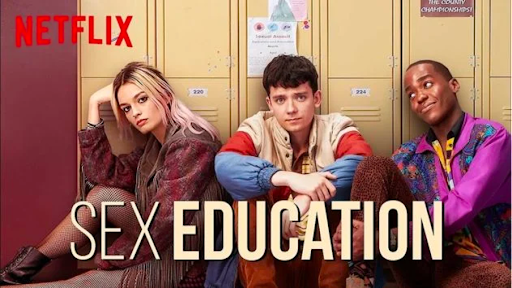 A perfect story that tells the disadvantages of an irreproachable friendship (if one imagines that there is one). Who among us has not wanted to have a true friend who would fully understand, help in everything just for you? But is it as good as it sounds? That’s what this movie is about. 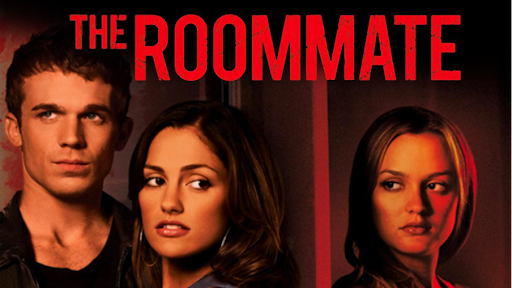 If you want to add something magical to your world, check out Sabrina and her magical school adventure. An excellent series that certainly deserves your attention. It is a horror and a fantasy. The project was originally in development with the CW television company. The first season contained ten episodes. It received many positive reviews from critics and was well received by audiences, after which it was renewed for the following season. “Honestly, those shows didn’t hook me right away. I even thought about giving it up, but I kept watching, and with each new season, the show got better and better. Plus, Christmas holidays are wonderful to watch such a series for me,” said Dr. Karlyna, Editor at PapersOwl. About the plot. Sabrina Spellman is the main character. Sabrina is a half-witch, her father is a wizard and her mother is an ordinary woman. Her family died in a plane crash when she was still young. She was entrusted to her two aunts. Zelda is strong and bossy, she is strict towards her niece, but it is only with her best intentions. Hilda is the complete opposite of her sister. She is sweet and vulnerable, but she is very caring and kind and likes to dance. The main character borders two worlds. 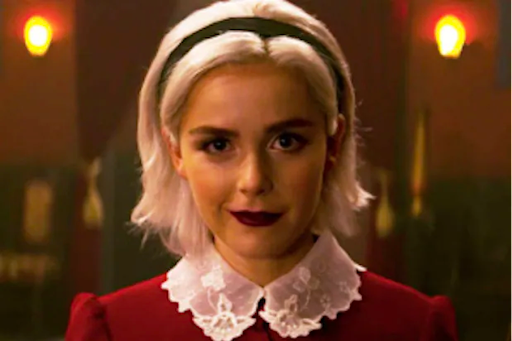 You may think this is the usual sitcom. But it turns out to be a deeply moral story about how completely different characters, initially hostile to each other, come together in search of an escape from their loneliness. Infinitely alone and broken by life, the heroes learn together to communicate, to trust, to make friends and to love. The college, which is the main setting of the series, is an incubator for the personal growth of each of the characters, a place where they learn to live. It is symbolic that the Fellowship ends with all the characters leaving this college, going their separate ways, and beginning to live “for real.” The inherent timeless values ​​are presented discreetly, without moralizing. They leave an aftertaste of sympathetic, social, sometimes even dramatic history. 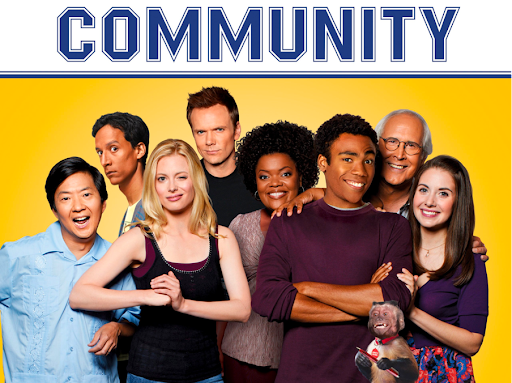 Suppose you don’t have enough of this list. In this case, we recommend that you also watch the following movies and series streaming on Netflix services and free for you if you have a subscription: Kissing Booth, Booth 2, Booth 3 – a trilogy of American teen comedies about high school , teens, romance, female friendship and of course kissing booth. There are very good comedy films. Dark is a great mystery TV show about a bunch of teenagers, time travel, there’s other supernatural stuff and a bit of science. The Social Network is a true story based on the description of the life of a College of Technology student. Also, Alex Strangelove (2018), Sierra Burgess Is a Loser (2018), Step Sisters (2018).