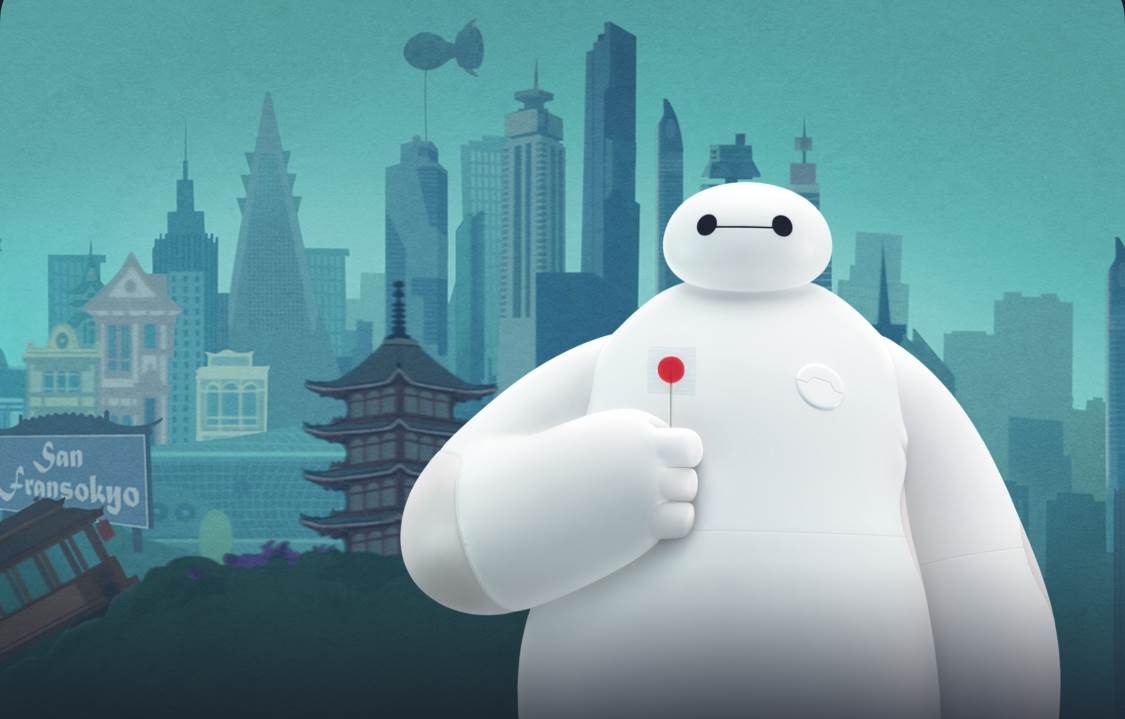 Although it was announced almost two years ago, we now have a more precise date when the first series from Walt Disney Animation Studios, Baymax! Arrives on Disney+ thanks to some information on the Disney+ application. 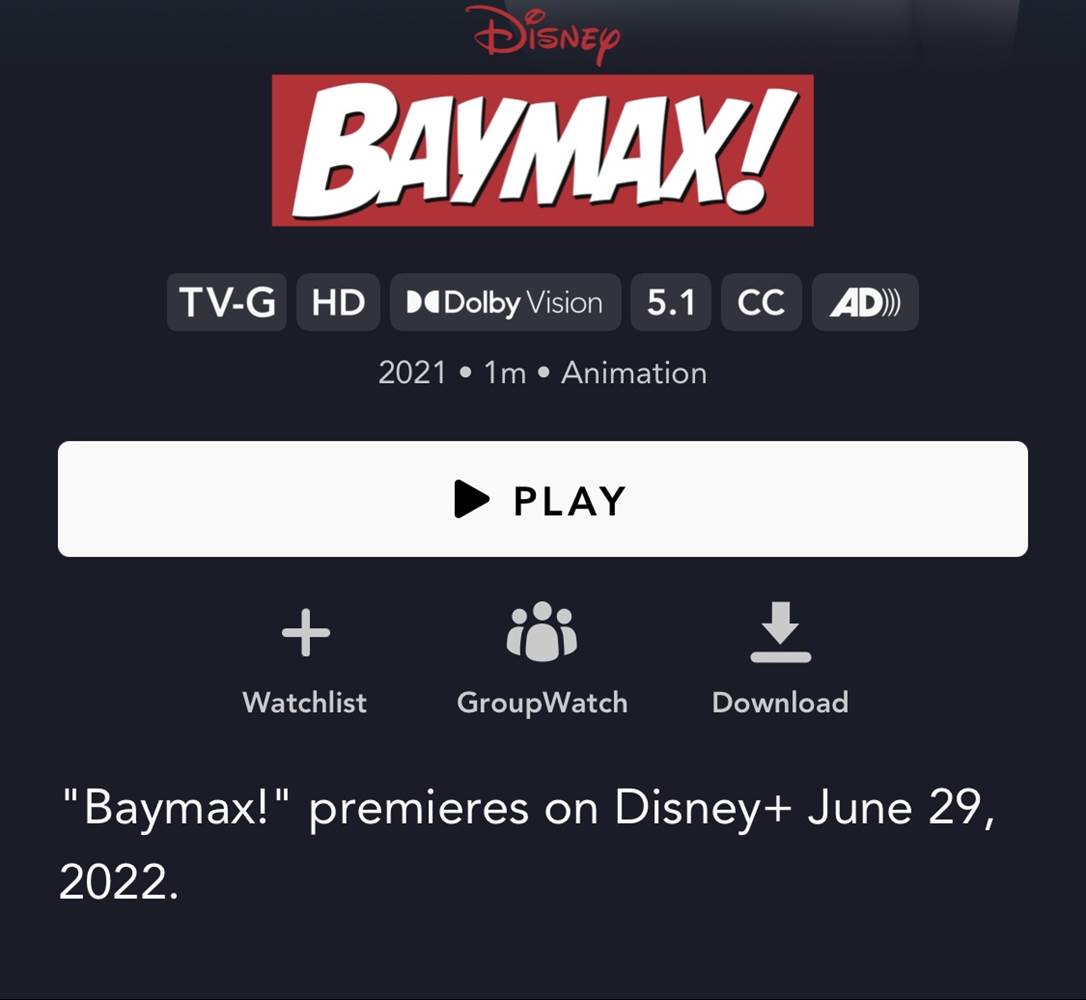 I am an expert skier. The Carv app has taught me a lot again.