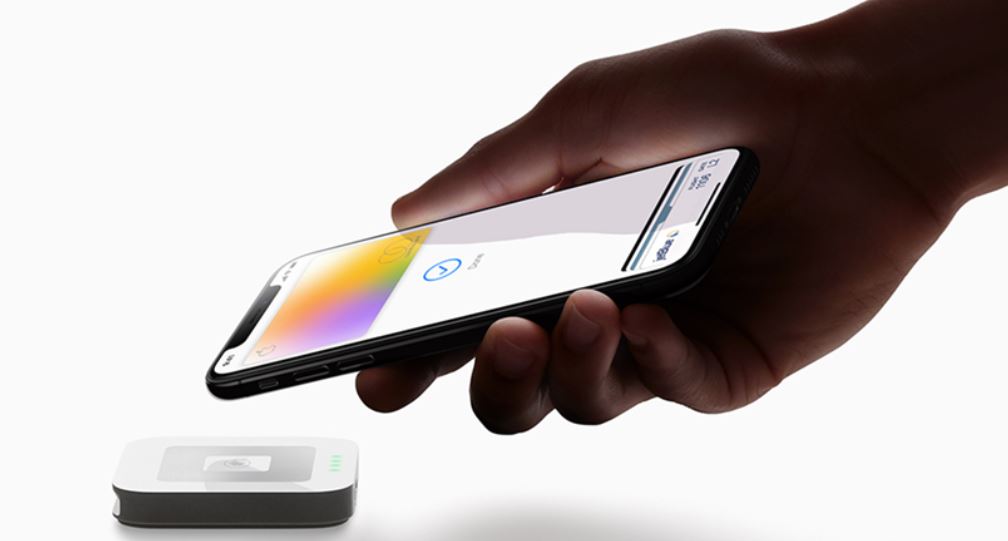 
Apple integrated Apple Pay Card into its mobile payment service yesterday and it looks like changes have been made to the service. In addition, Apple yesterday also released the final version of iOS 12.2 to users, which prohibits users from making person-to-person payments through a credit card. At this point, it still supports ACH bank transfers. The company also added a new instant transfer option that allows users to transfer money from Apple Pay Cash to a supported debit card for a fee of 1%.

The Cupertino tech giant says the new changes will be implemented with iOS 12.2 and watchOS 5.2. According to the company, the changes were put in place to help customers avoid the cash advance fees that the bank potentially passes on to customers when paying through Apple Pay Cash.

Apple Pay Cash Instant Transfer will work a few minutes after the request is sent, but it may take up to 30 minutes. The company still provides support for debit cards and that too at no cost. The term says:

“You can continue to send money for free with Apple Pay, at no cost, using your debit card or Apple Pay Cash balance,”

Apple announced the Apple Card at its special event on March 25. The service will be available in the United States starting this summer. Apple Card will be extended globally. The company also announced a slew of new services, including Apple News +, Apple Arcade, Apple TV +, and more. If you haven’t watched the event live, check out our extensive coverage.

There will be more to the story, so be sure to stay tuned for more details on the topic. That’s all for now, guys. What do you think about Apple banning users from making person-to-person credit card payments after the iOS 12.2 update? Let us know your thoughts in the comments.