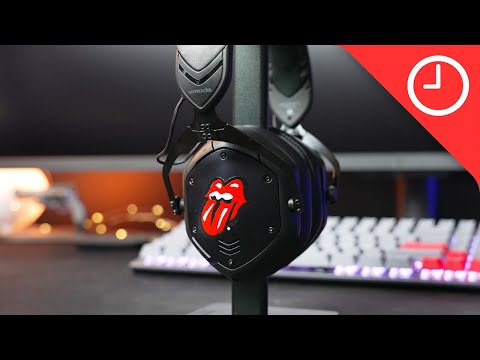 The monsters, and the bonds you form with them, are the backbone of your adventure. Explore vast environments and dungeons to find monster lairs and bring back the eggs you find to hatch new Monsties! The egg hatches, revealing a baby Rathalos, a flying wyvern also known as “King of the Skies”. The trio affectionately call him “Ratha” and bring him back to the village. A few days later, without warning, the village is attacked by a monster infected with “the Black Blight”. They manage to drive him away, but not before he devastates the city and leaves indelible scars in Cheval and Lilia’s hearts.