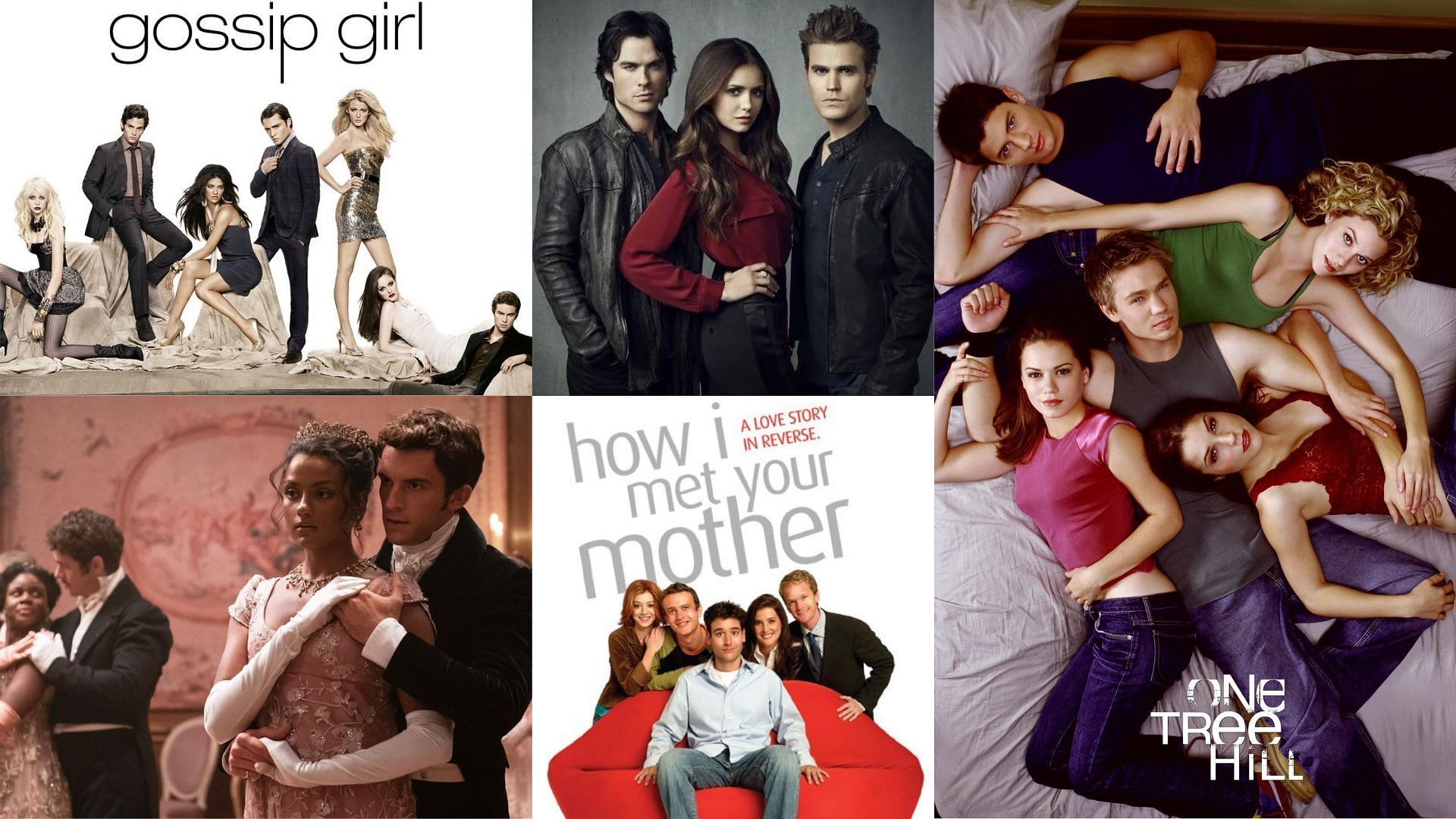 5 Best Romantic TV Shows That Will Leave You Limp

People say romance is dead, but these romantic TV shows prove otherwise. It’s no lie that love and romance come with complications, blunders, drama, and heartache, but overcoming adversity to be the love of your life is the greatest victory.

If you’ve had enough of sci-fi and action shows and are looking for a change of pace, the beautiful world of romance TV shows awaits. Whether you’re a hopeless romantic pretending to be a cynic or a cynic secretly hoping love is real, our comprehensive list of the best romance TV shows will leave you speechless.

5 romantic TV shows for the ultimate indulgence: The Vampire Diaries, One Tree Hill, and more

The Vampire Diaries is an American supernatural romance television show based on the book series of the same name by LJ Smith.

The show is set in the fictional town of Mystic Falls, Virginia, which has a long history of unexplained events. It follows Elena Gilbert (Nina Dobrev), a teenager who recently lost her parents in a car accident, as she falls in love with 162-year-old vampire Stefan Salvatore (Paul Wesley). 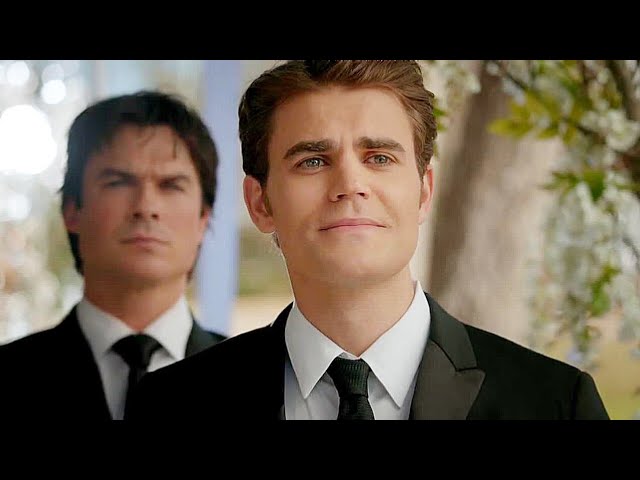 Despite Damon’s apparent resentment towards his brother for pushing him to become a vampire, he eventually unites with Stefan and falls in love with Elena. This results in a love triangle between the three. As they battle many enemies and dangers to their town, the two brothers strive to protect Elena. We get flashbacks explaining the brothers’ background and the history of the town as the series progresses.

With plenty of subplots, a heartwarming romance, and a stellar cast, this CW show continues to be a favorite show to watch for many.

The Bridgerton siblings, Anthony, Benedict, Colin, Daphne, Eloise, Francesca, Gregory and Hyacinth, survive the complications of London’s Regency era to find suitable partners, surrounded by friends and adversaries. Lady Whistledown, London’s gossip elite, complicates their love life and they have an over-invested queen who watches every decision they make.

Bridgerton is based on the series of the same name by Julia Quinn and each season should describe the love story of a Bridgerton brother. The show debuted on Netflix in December 2020, charming everyone with its aesthetic and glitz. While Season 1 covered Daphne’s love affair with the Duke of Hastings, Season 2 chronicles Kate Sharma and Bridgerton’s older brother Anthony.

The show could belong to the historical romance genre, but it’s important to note that it’s not historically accurate, nor does it claim to be. On the contrary, it adds to the beauty of the show because we embrace representation, inclusivity and even modern music. We are already looking forward to Season 3.

3) how I Met Your Mother 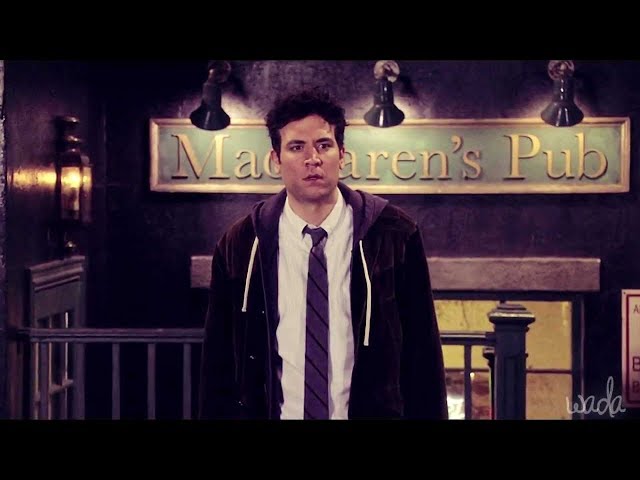 how I Met Your Mother might be one of the most popular romance sitcoms of all time. The show revolves around Ted Mosby, an architect who recounts how he met the mother of his children. Each episode begins on the same note, with the kids sitting on a couch and Ted narrating.

Filled with flashbacks and memories depicting Ted’s exciting love life and his adventures with his friends, the show takes you on an unforgettable ride.

Marshall and Lily, the happy couple and Ted’s closest friends since college, Barney, a womanizer in a suit, and Robin, the one Ted loves, are his constants. HIMYM is legendary with its simultaneous storylines, near-perfect comedic timing, and portrayal of those who go through life in search of love. 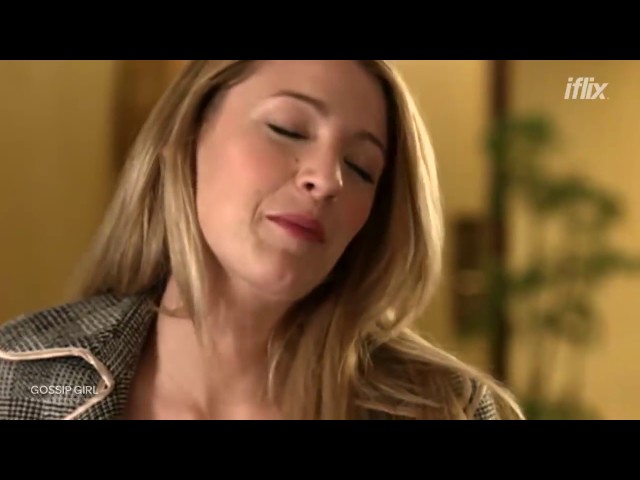 C.W. Gossip Girl is all about a vicious blogger who observes privileged teenagers on New York’s Upper East Side and reveals all their dirty secrets to the world.

Serena, the Manhattan it-girl, and Blair, her high school queen bee, were best friends, but they had a falling out. The show follows the girls closely, but Nate and Chuck have their fair share of problems over the course of the show.

As these teens deal with the ups and downs of their lives, you may be able to relive the heartaches and adventures of your own adolescence.

A tree hill, the classic CW romance, chronicles the lives of two half-brothers, Lucas and Nathan Scott, who have little in common except their father, Dan Scott, and their passion for basketball. The three main women, Peyton Sawyer, Brooke Davis and Haley James, in combination with the brothers lead to many love puzzles.

During the first few seasons, the sitcom follows the lives of these enemies and their circle of friends through their teenage years into adulthood. 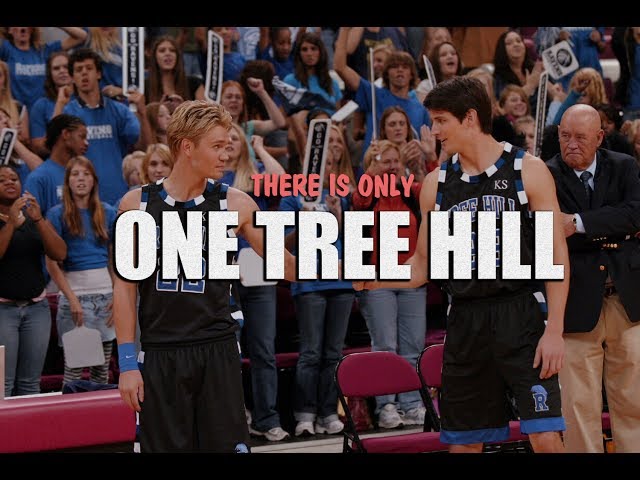 The brothers don’t have the best relationship at first, and constantly misunderstand each other. As the story unfolds, they overcome obstacles, put aside their differences, and learn to appreciate each other. This show features both familial and romantic love.