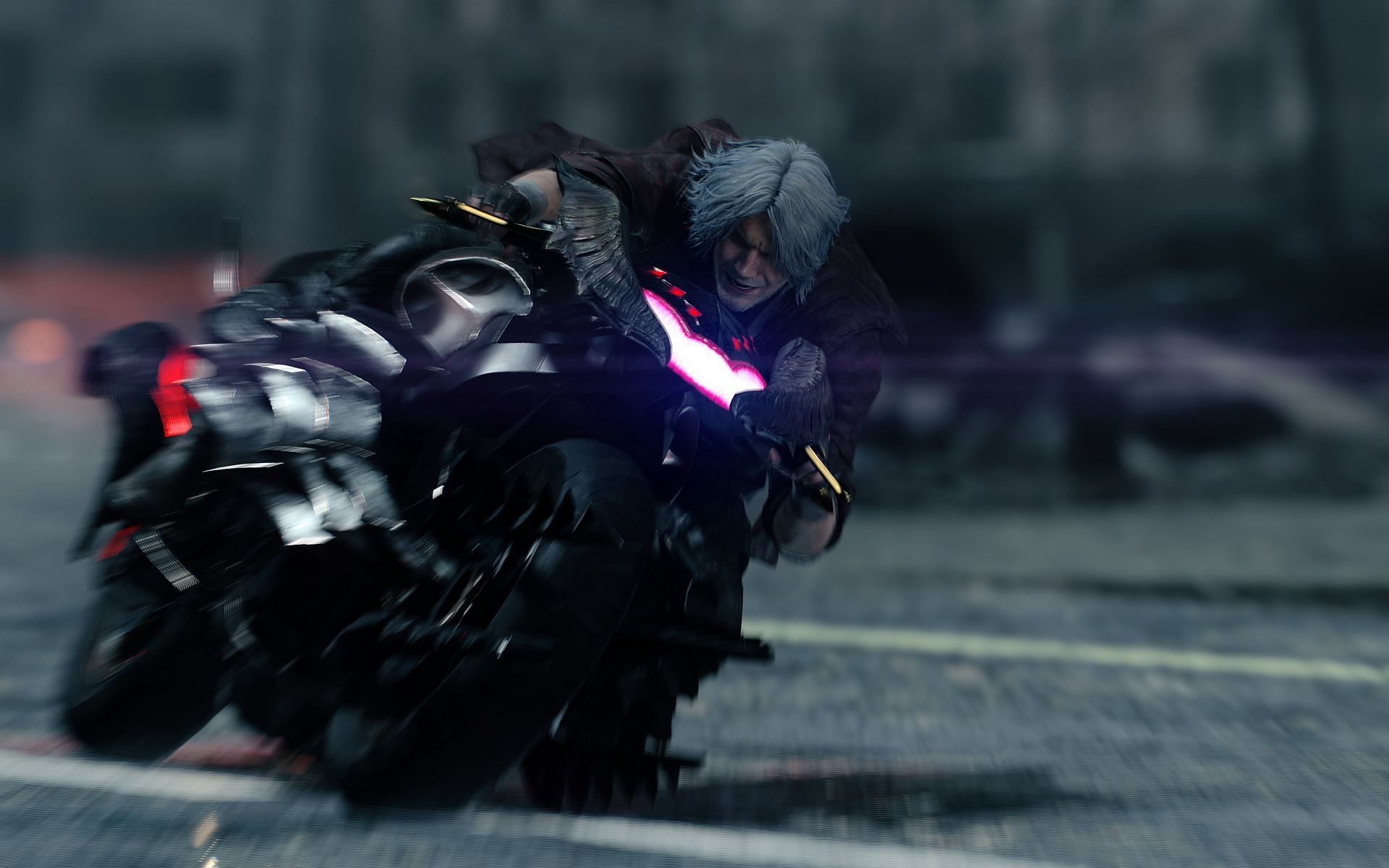 The Steam Summer Sale has dropped, and as always, it’s a doozy. For PC gamers, it’s considered an early sale on Christmas Day. Almost everything is discounted and the sale has always been a step above its competitors. This is arguably one of the best times to bolster your Steam library with quality titles at a heavily discounted price.

Action-adventure games have always entertained and excited gamers. The genre is very open to interpretation as a ton of games fall into this category. They can find a plethora of action-adventure titles on the service, and during the Steam Summer Sale, some of the more expensive titles become more accessible to more people.

This is the perfect time for players to try out new games with the added benefit of getting more for their money. This list takes a look at some of the best action-adventure games that have incredible value during the Steam Summer Sale of 2022.

The Doom series has always been iconic. It was at the forefront of the FPS genre when the first game premiered in 1993, and 30 years later the titles are just as good. The franchise has gone through a ton of changes to get to where it is today, and it hasn’t lost the magic that makes Doom Guy so special.

Doom Eternal was released in 2020 and is a direct sequel to Doom (2016). id Software is responsible for both hit titles and the community has never been happier. It’s an incredibly fun fast-paced shooter that makes players feel like the scourge of hell. There’s little they can’t bring down as Doom Guy, who is easily one of the best video game protagonists of all time.

Doom Eternal has been out for a while now, but for gamers who haven’t yet experienced the brutal carnage the title offers, the Steam Summer Sale presents a great opportunity. Purchasing this title will be one of the easiest decisions users will make when browsing the catalog for the sale.

The first Resident Evil game was incredibly influential in the industry. The developers have become pioneers of the survival-horror genre for which the entire franchise is incredibly popular. There was a period of stagnation in the middle where the games lost their original identity, but with a revival in Resident Evil VII: Biohazard, the series has never been so bright while still being so scary.

Resident Evil VII: Biohazard follows the story of Ethan Winters in search of his missing wife. His search leads him to a dilapidated house somewhere in the Midwest, and he must go through a series of daunting and gruesome trials in order to save himself, while uncovering the secrets of the house’s inhabitants.

There’s a ton of focus on survival as players have to be careful with their ammo and supplies. Resident Evil VII: Biohazard is half price at the Steam Summer Sale. For gamers who have yet to experience this masterpiece or just want to add it to their library, the Steam Summer Sale presents a great opportunity to do so.

Rockstar Games hasn’t released a new game in a long time, but their latest title was a masterpiece. Red Dead Redemption 2 was released in 2018 for consoles and 2019 for Windows users.

Gaming is a huge talking point when it comes to open-world, story-driven video games. Red Dead Redemption 2 is one of a kind, and it would be a real shame if players couldn’t pick it up during the Steam Summer Sale.

The game follows the story of the Van der Linde gang just before the turn of the 20th century. The world is changing fast for outlaws and there is no more sympathy for them.

The main protagonist is Arthur Morgan and he is easily one of the best characters written for games. The NPCs have been incredibly well developed for a video game and they feel human. Players will really fall in love with the different storylines and the world as everything has been done beautifully in the vast open world.

Red Dead Redemption 2 is half off during the Steam Summer Sale, which will last until July 7, giving players plenty of time to purchase this amazing experience.

Devil May Cry is one of Capcom’s biggest franchises and the games have been immensely popular in the hack-and-slash genre. These titles feature demons, gigantic swords, and iconic characters that have become entrenched in gaming culture.

The franchise has grown now and Devil May Cry 5 is the perfect hack-and-slash game available today. The Steam Summer Sale has put much of Capcom’s extensive catalog at a discount and the +Vergil title is practically a bargain.

Devil May Cry 5 continues with Nero and Dante from where fans last saw them in DMC4. The pair are again thrown into a dangerous fight with a mysterious enemy. The game features flashy combos and new gameplay mechanics that blend together extremely well.

Each character is distinct and requires players to learn their specific playstyle. The game is available for purchase at a discounted price through the Steam Summer Sale.

Devil May Cry 5 also comes with Vergil as a playable character. Players can roam the game as an iconic character which makes it even cooler. The stock will remain at an incredibly low price until the sale closes.

FromSoftware has become an industry mainstay now. They have released back-to-back hit titles that have captivated audiences and their games are refreshing.

In a world where AAA titles are getting old and stale, FromSoftware’s titles have never disappointed in terms of delivering a top notch experience. They launched the Soulsborne genre and have been the inspiration for many indie developers.

Sekiro: Shadows Die Twice is a very different FromSoftware game from its peers. The challenge is taken up but the game is never unfair. It has the steepest learning curve of any Souls title and players must master the mechanics to conquer the game.

It can feel incredibly rewarding for players who exercise patience and dismiss any hesitation. The game typically has a hefty price tag compared to hit new sensation Elden Ring, but it’s set to pick up again this summer thanks to the sale.

The Steam Summer Sale listed the game for half price, giving users a strong incentive to purchase the title. For any gamer trying to cure the Elden Ring hangover, Sekiro: Shadows Die Twice is perfect to play this summer.

Note: This article reflects the views of the author.