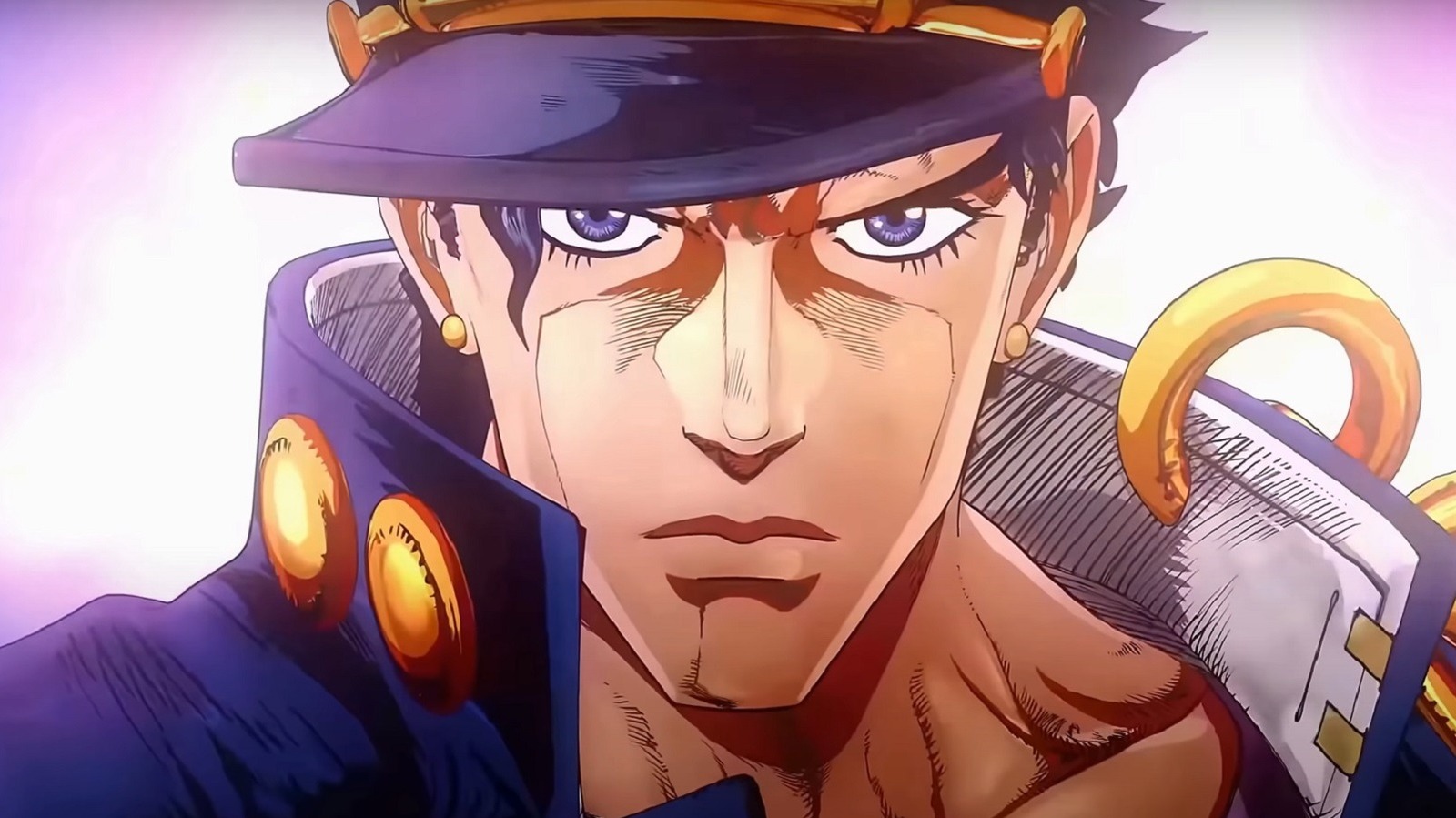 Netflix’s ‘Devilman Crybaby’ seemed to come out of nowhere to set the anime world ablaze in 2018, but those familiar with the work of Masaaki Yuasa (best known for the experimental anime film ‘Mind Game’) weren’t at all surprised to see it explode. It’s based on the classic “Devilman” manga series by Go Nagai, but is much more adult in its themes and content. While “Devilman” was truly a shonen manga, “Devilman Crybaby” is both brutal and absolutely heartbreaking.

The show’s title refers to Akira Fudo, a sensitive teenager who turns into a demon during a wild night out in Tokyo. How does this happen exactly? When his friend, Ryo Asuka, returns from an Amazon expedition claiming to have discovered the origin of demons, Akira is at first skeptical. And then he’s horrified when Ryo breaks a glass bottle and starts stabbing people in the nightclub, and his horror turns to terror when Ryo’s victims start turning into demons.

In the commotion, a demon named Amon attempts to possess Akira, but our hero’s willpower is too strong to be completely defeated. He becomes Devilman, a half-demon who uses his powers to defend humanity. His relationship with Ryo quickly disintegrates when he realizes that his friend knows a lot more than he initially let on. It’s a tragic story with some truly crushing moments, but once you get used to the Science SARU studio’s unique animation style, you’ll be hooked.