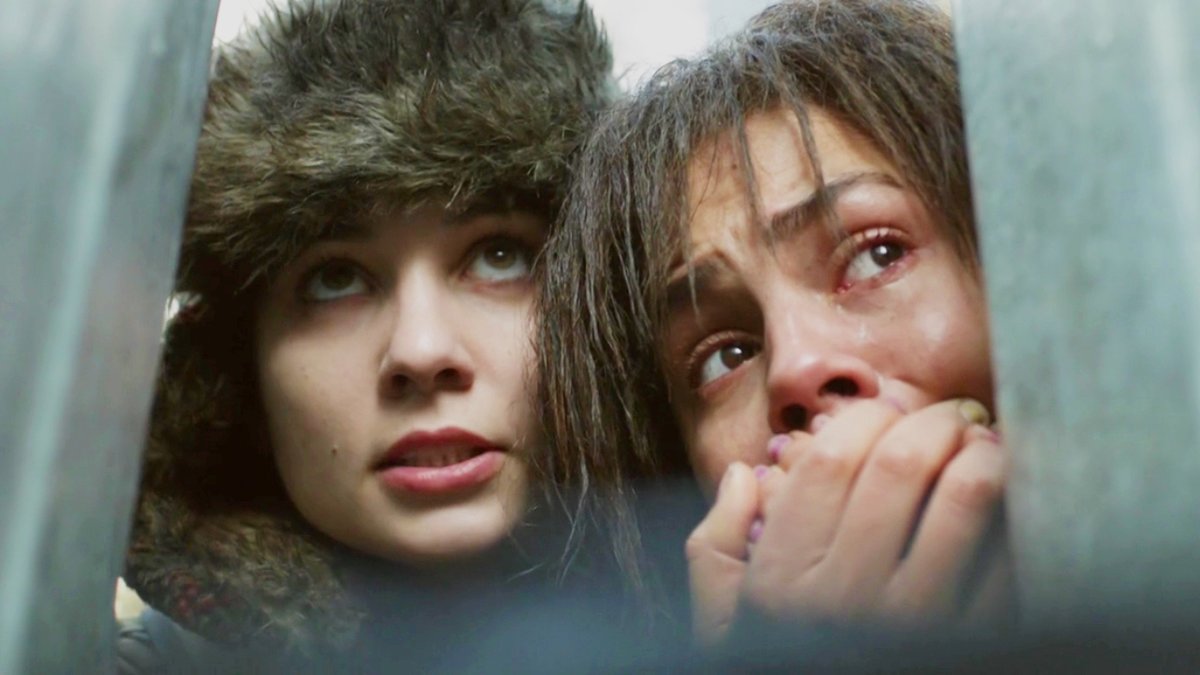 10 TV Shows That Worked Despite Their Absurd Premise

The television world is incredibly saturated these days. There are literally countless platforms through which TV shows arrive, and in all shapes and sizes, from the usual terrestrial channels to endless streaming potential thanks to Netflix, Amazon and Disney.

With so much going on, it’s become increasingly difficult for a TV show to stand out from the rest of the pack. One of the most reliable ways to differentiate is by using, for lack of a better term, a completely crazy premise that is so absurd no one else in the world could have thought of it first.

This ensures uniqueness to a TV show and at least gives it something to talk about. It is noticeable. Now, these types of shows have failed in the past, whether the premise was a little too weird or for some other reason, but every once in a while the balance is perfectly struck between absurd but still accessible and marketable.

On paper, none of the following TV shows should have worked, or at least become as big as they did. Yet somehow they wowed the masses in a way that no one but the minds who created the shows could ever have imagined. From comedies to animated shows, crime shows and beyond, they were just crazy enough to work.

Since Phase Three ended with Spider-Man: Far From Home, the Marvel Cinematic Universe has toyed with a wider variety of genres and styles. Shang-Chi was sort of a martial arts movie, Doctor Strange in the Multiverse of Madness mixed with horror, and Loki was something completely and utterly unique.

However, by far the weirdest MCU project has been WandaVision. As a superhero/action film crossed with a TV sitcom, the series has gone through each decade with each episode, while devastatingly exploring loss and grief. As a result, nothing beats the MCU’s first foray into Disney+ elsewhere on television.

It might not have been such a rough spot for the series if Phase Four softened up with a much more familiar feel, as was originally intended with Black Widow and The Falcon and the Winter Soldier. However, a global pandemic and several redesigns later, the weirdness of WandaVision was what welcomed audiences into the world of MCU content after 18 long months.

This was risky, as the first two episodes being entirely in black and white, and the purely bizarre nature of the show in general, could have easily lost the audience. However, it seems like everyone bought into the single premise from the get-go, and to date, this is arguably the strongest series the franchise has released on the streaming platform.

What is a merchant cash advance loan?