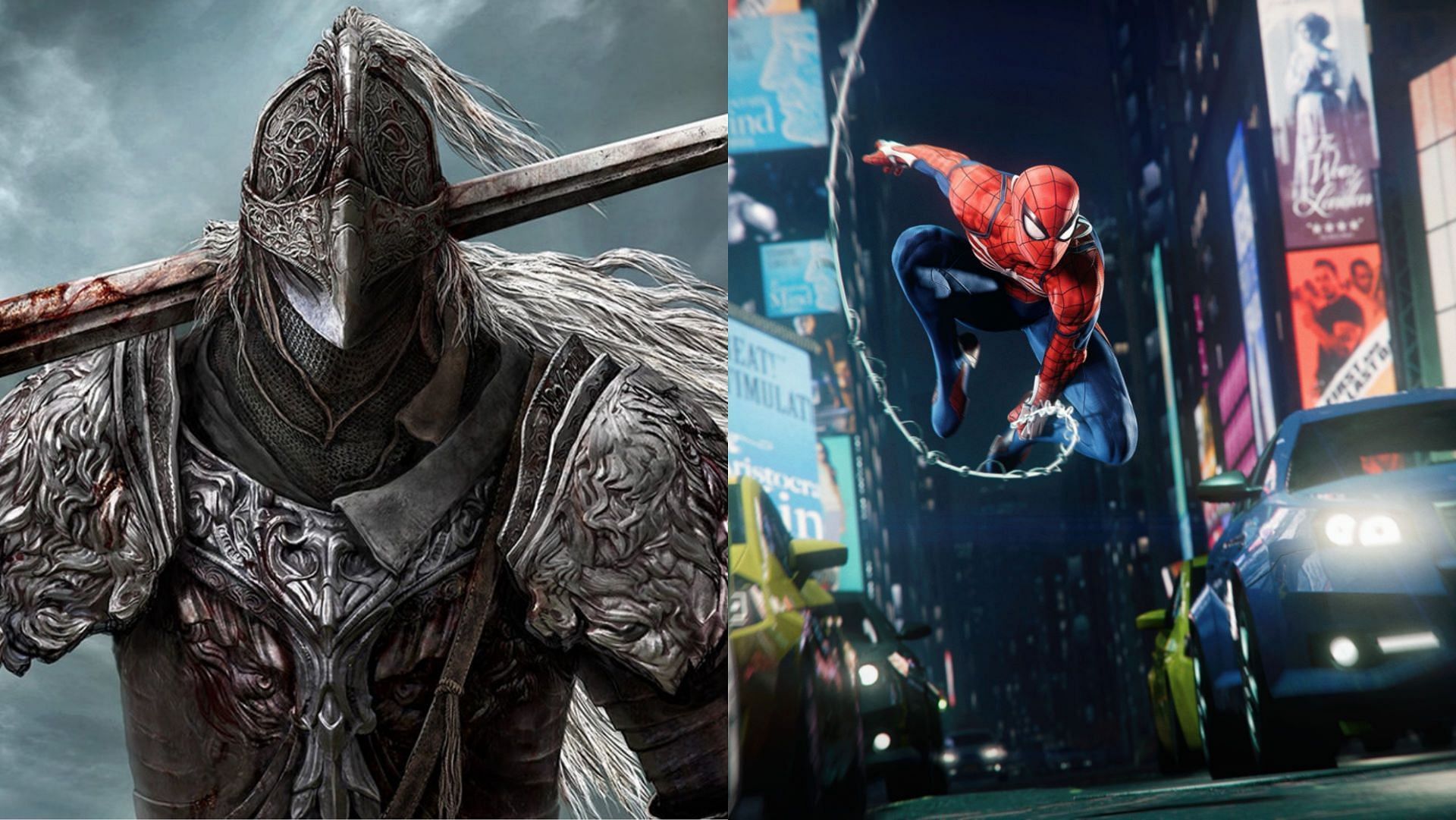 One of the best features of a good action-adventure game is being able to dive deep into an epic story. This, combined with quality gameplay and challenging boss encounters, are all hallmarks of action-adventure games. They can take players to any setting, from the Wild West to adorable fantasy lands. No matter how it is served, these games are almost always remembered.

As July 2022 begins, here is a collection of quality action-adventure games that gamers can look forward to trying or coming back to in order to start the summer off right. What better way to relax than to go somewhere new or familiar and go on an adventure?

Action-adventure games come in all shapes and styles

Unfortunately, action-adventure as a genre is so broad that there’s no way to possibly include every game released within it. Action-adventure games have been around since the 70s, with games like Atari’s Adventure (1979) and SEGA’s Jet Rocket (1970).

However, those on this list are all modern action-adventure games, with some having remasters or remakes and others patiently awaiting ports to other platforms. These are some of the best games in the genre and are all worth trying.

Many consider The Witcher 3: Wild Hunt to be one of the greatest action-adventure games of all time, and it’s not hard to see why. A beautiful fantasy world based on a series of Polish novels, it again stars Geralt in a great action RPG experience.

Powerful monsters await, and the fate of mankind depends on Geralt’s success as he explores the land and fights evil. But perhaps even more important than that, there are GWENT games to play in the various taverns that dot the land. Player choices matter, with a total of 36 possible endings and a variety of DLC adventures to participate in.

9) Shadow of the Colossus

Shadow of the Colossus is a PlayStation 2 classic, which has also had a quality remake. The action-adventure game has a tragic story to explore, paired with a vast open world. The objective of the game is simply to seek out and destroy these titanic colossus bosses, and each one is stronger than the last.

Players will need to do more than hack and slash to win; using the environment is also important, as is tactical thinking. It’s a beautiful and enjoyable game that also doubles as a cautionary tale.

The Legend of Zelda: Link’s Awakening was one of Nintendo’s biggest Game Boy titles and recently saw a remaster on Nintendo Switch. With an adorable, colorful art style and lovingly recreated gameplay, this is one of Zelda’s best adventures. It takes place in a distant land, far from Hyrule.

To find out where he is and how to get home, Link will need to collect 8 instruments to awaken Koholint Island’s mystical Wind Fish. It’s cute, it’s bright and it’s stimulating. It’s a classic game and it’s one of the best action-adventure games to try out in 2022.

Why not Elden Ring? It’s just one of the best games of 2022. The latest FromSoft title invites players to explore a world created by Hidetaka Miyazaki and George RR Martin. It’s the latest and greatest Souls game and certainly a tall order.

There isn’t much to say about Elden Ring that hasn’t already been said. It’s a vast open world where players choose a character class and explore it at their leisure. Powerful and gruesome bosses await, along with fun and challenging optional encounters. Fans of Souls/Bloodborne titles will find a lot to like here.

Is Resident Evil 4 the best game in the franchise? It’s debatable, but there are definitely fans who think so. Resident Evil 4 moves away from the slow-moving survival horror genre and leans more towards the action-RPG/action-adventure game genre. Somehow, that didn’t disappoint fans.

From rock punches, giant sharks, and of course armies of the undead, Resident Evil 4’s Leon S. Kennedy must protect the President’s daughter at all costs. Visually stunning for its time, it has also been redone and reproduced. Resident Evil 4 is truly one of the best games in the genre, and it’s incredibly easy to locate a copy to play on a variety of platforms.

Red Dead Redemption 2 isn’t just a GTA game that’s been re-skinned into the Wild West. It’s a deep story with an incredible to-do list, rich and deep characters, and incredibly fun combat. It’s one of the most memorable stories in recent memory, and it’s combined with gorgeous visuals and soundtrack.

There’s a lot to do in this open world, and many players find themselves engrossed in the trials and tribulations of the game’s characters. The world feels alive, and that’s just another brilliant part of Red Dead Redemption 2. .

One of the best games of 2020, Ghost of Tsushima, was a story of sacrifice and tragedy. Jin Sakai’s home island of Tsushima has been overrun by the Mongol horde, and it’s up to Jin to take his father’s blade and set things right. The choices he makes may stray from the lofty ideals of the samurai, but it’s all in the name of saving the people.

The world created is visually stunning and there are many ways to approach encounters. Players can choose to be sneaky and treacherous or fight with honor and challenge their enemies in open combat. It’s a brilliant game and deserves its place on this list.

The game will be coming to PC later this year, but it’s still a great time to return to New York. It could be considered the best superhero game ever made, or at least the greatest Marvel superhero game. It’s a perfect recreation of Peter Parker and Miles Morales and features many of the Rogues Gallery characters.

While Miles Morales isn’t a full sequel, it’s still a solid expansion to the previous game, and it’s also a blast. There are so many Easter eggs and homages to the comic book series in the game. The combat is fun, the missions are challenging, and the one-liners are hilarious. Don’t miss this game, one of the best action-adventure games of all.

For those who can’t play Horizon Forbidden West yet, Horizon Zero Dawn is one of the most satisfying open-world action-adventure games out there. Guerilla Games has knocked this post-apocalyptic adventure out of the park. Aloy is a friendly character and she has to fight fierce robotic enemies.

The game is visually stunning and there are many ways to tackle the robotic enemies she has to face. Not to mention, it has a successful sequel in Forbidden West, which expands on the already fascinating story.

Now that God of War: Ragnarok is 100% confirmed for a November 2022 release date, it’s the best time to return to the 2018 version. Whether on PC or console, Kratos’ latest adventure allows him to keep killing all the gods that get in his way.

He’s less angry these days, trying to be a good father to Atreus, but still knows how to dump him if need be. The Leviathan Ax is a solid replacement for the Blades of Chaos, and as he explores the frozen tundra that is now his home, danger awaits. But that’s nothing Kratos can’t handle.

There are simply too many action-adventure games that could make it onto this list. Whether fans prefer The Legend of Zelda: Ocarina of Time or something more contemporary like Sekiro: Shadows Die Twice, there’s definitely an overabundance of games to choose from. While this list is just one writer’s opinion and fan opinions vary, it’s a solid list of amazing games worth trying out.

First year and more at the SDCC